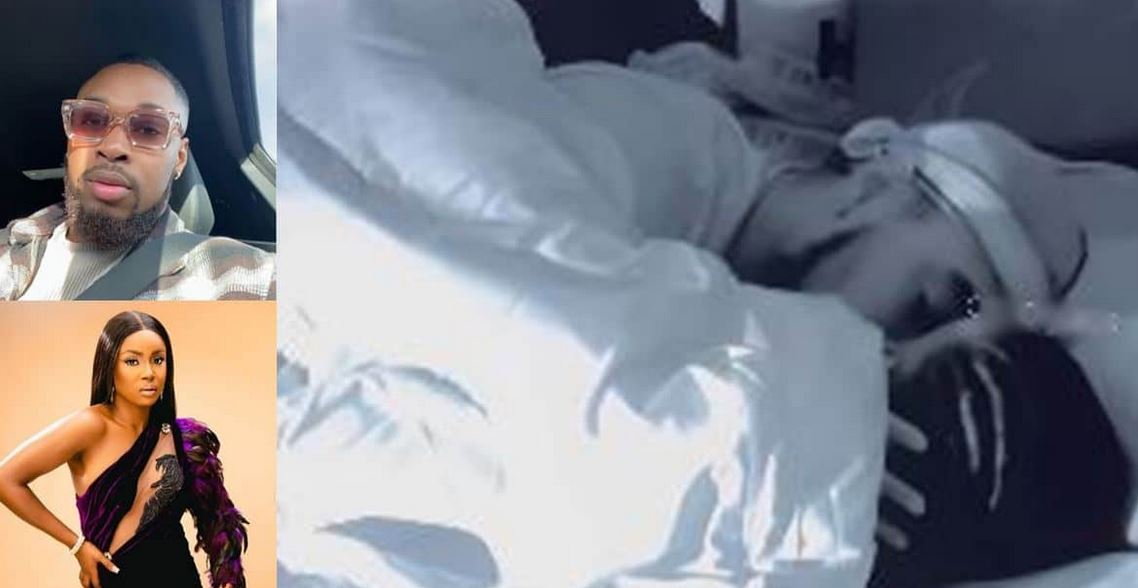 The housemates since their introduction into the house picked interest in each other and appear to have kicked off a situationship.

On Tuesday, 9th August, Sheggz complained about having ‘blue balls’ due to lack of intimacy for over two weeks.

During bedtime, the lovebirds were lost in romance for a moment as they kissed passionately while lying together.