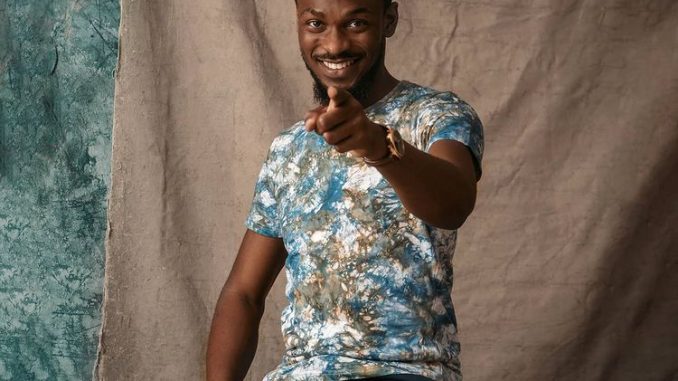 The game to select the new Head of House for week 3 begins as Week 2 HOH (Hermes) reign had reached its end and the host instructed the housemates to converge for the head of house game.

The instruction of the challenge is current HOH cannot compete, to carry one bead at a time from a calabash and arrange them in a thread on the other side – the winner of the challenge will be determined by speed, accuracy, and time.

The time given for the challenge is 7 minutes – if no housemate has completed the task within 7 minutes, Big Brother promised to add more time.

As usual, there are rule breakers and shortcut takers – Modella, and Sheggz were disqualified

Big Brother then instructed Hermes, and Rachel to pick any of their housemates and verify the bead.

Adekunle, Khalid, and Pharmsavi made it to the final stage of the game and a new challenge was presented.

Starting with Adekunle, each participant is to calculate their points themselves.