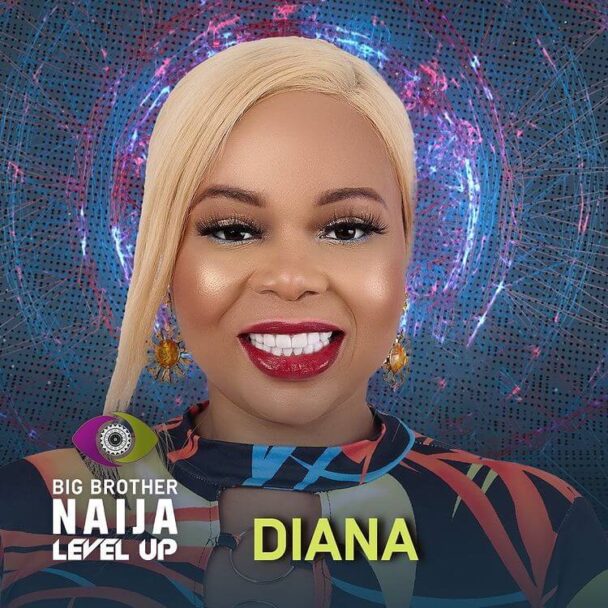 BBNaija Level Up housemate, Diana during her diary session with Biggie told him about her observation in the house.

Diana, in her diary session, informed Big Brother about a “cartel” which is springing up in his house.

While giving out the information, the young lady put up a sad face as she revealed that she is getting so scared of the ‘cartel’.

“Big Brother it is so confusing. It is very confusing. A cartel is definitely forming inside your house and it’s scary. I am scared”, Diana said.

This is coming shortly after the housemate went viral for sending Big Brother on an errand.