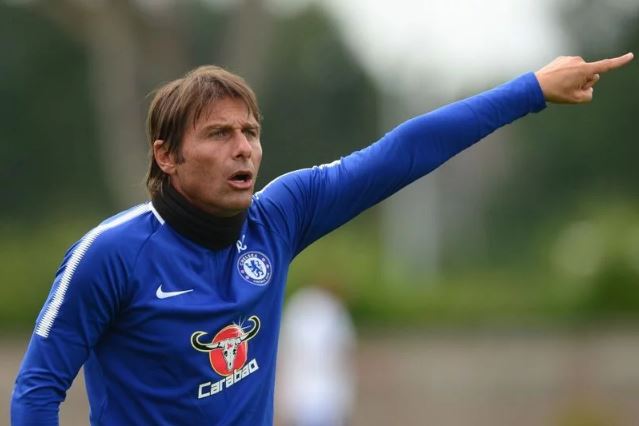 Chelsea manager, Antonio Conte, has admitted his team does not have enough experience to replicate Juventus’ comeback against Tottenham last week, when they take on Barcelona on Wednesday in the Champions League.

The Blues were held to a 1-1 draw in the first leg at Stamford Bridge and travel to Spain knowing they have to score, like Conte’s former club Juventus did when they won 2-1 at Wembley

.
But the Italian is not optimistic of causing an upset against the LaLiga leaders.

“Don’t forget you are talking about a team with many players with great experience.

“We don’t have this experience and you have to build this experience over the years. Juventus showed great resilience, they suffered a lot and in the right mind they killed Tottenham.