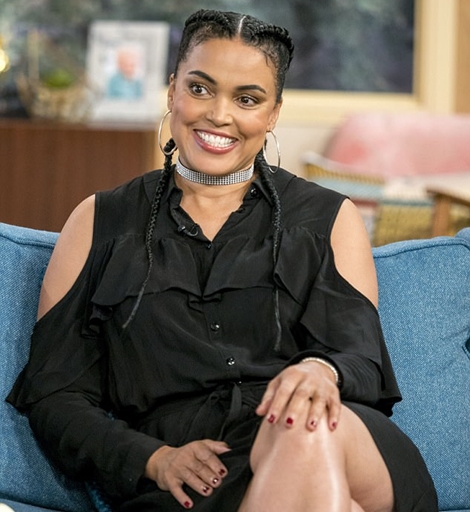 Dawn Cousins
While speaking as a guest during during a television programme, a 44-year-old lady identified as Dawn Cousins, who is a receptionist from London, claimed that she’s too good looking to find love because she looks half her age.
According to Dailymail UK, the mother-of-four who appeared on the ITV daytime show, This Morning, boasted that she has men constantly falling at her feet because of her youthful appearance.
The glamorous mother, who runs her own YouTube channel and has been single since 2003, even claims she wishes she didn’t ‘look so good’, so she could find a long-term partner who is not with her merely for her looks.
Speaking further, she told the presenters on the show that she wasn’t going to settle for whoever came along, and would spend all her life looking for the right man to sweep her off her feet if necessary.
She boasted about her youthful looks, adding that there were a variety of reasons she had trouble dating: ‘Yes number one I am very attractive woman, number two I look very young, number three I am very fun, I am not your typical 44-year-old mother of four children.’ 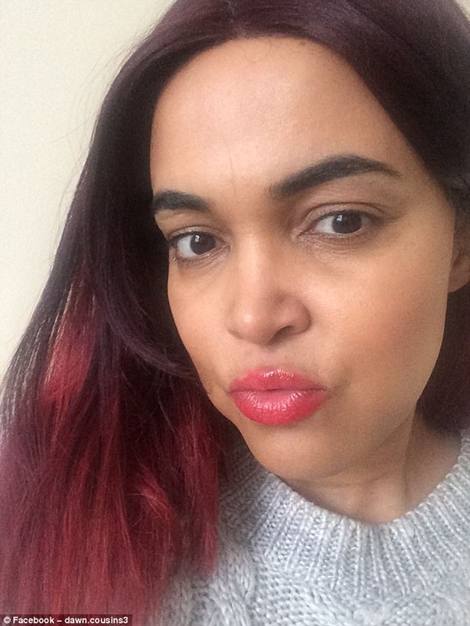 Dawn who has been single since 2003 after splitting with her long-term partner, says she presumed she would find someone after they broke up. ‘It is 14 years later and I am starting to panic,’ she said.
Dawn, who has four children between the ages of 17 and 22, said she even gets attention from her daughters’ friends, as well as her own colleagues, which she claims distracts her at work.
She said they were used to their mother being told she was attractive and that their friends’ have even attempted to hit on her: ‘They have had it all their life I am not one to say.
‘But they feel like I need to lower my standards find someone that is a similar age as me and just settle down before they put me in a nursing home.’
‘But I am saying no because I have the advantage of looking good so I want someone I am really attracted to and connect to emotionally I want to enjoy the second part of my life. I am not just going to settle because I am 44 and not being married.’
She added that she often gets mistaken for her daughters’ sister – something she finds ‘flattering’ – and often lies about her age to potential suitors to avoid shocking them.
Despite admitting she likes younger men, she said she would steer clear of her daughters’ friends and they often have to make it clear she is their mother rather than their sister. 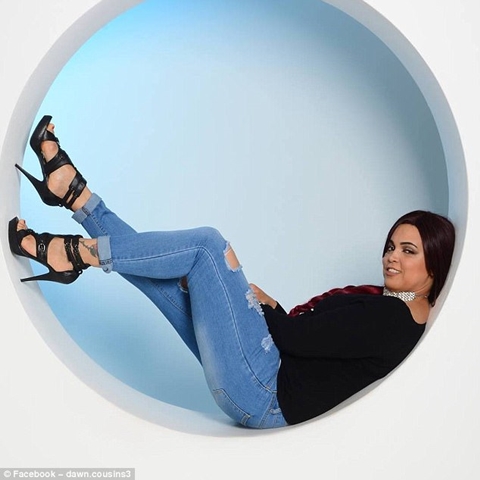