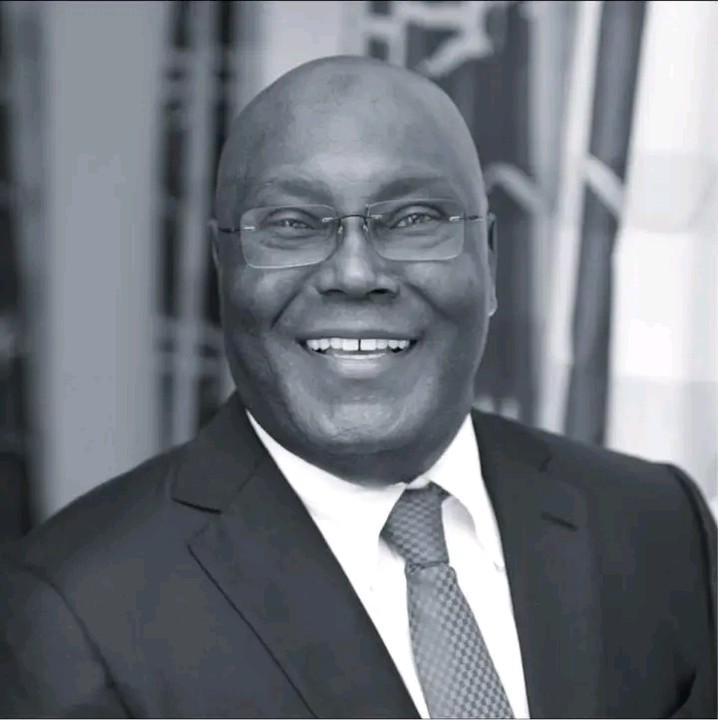 Two Southern governors may be considered for vice presidential slot of the Peoples Democratic Party following the emergence of Atiku Abubakar as the party’s candidate.

According to a report by Premium Times, Atiku is considering two South-South governors – Ifeanyi Okowa of Delta State and Udom Emmanuel of Akwa Ibom State – as his running mate.

The report stated that party sources revealed that Atiku began consultation with the leadership of the party shortly after he won the primary of the party held in Abuja Saturday night.

Atiku, in his previous outing as the candidate of the party at the 2019 election, picked former Anambra State governor, Peter Obi, as his running mate.

At the time, Mr Obi’s choice annoyed many party leaders, especially those from the South-East, who complained that he was a new entrant to the party and was neither familiar with leaders of the party in the region nor enjoyed their trust.

Mr Obi served two terms as governor on the platform of the All Progressives Grand Alliance (APGA). He retrieved his first electoral victory in court from the PDP, whose candidate, Chris Ngige, the Independent National Electoral Commission (INEC) declared the winner of the 2003 governorship election in Anambra.

To avoid ruffling feathers again with his vice presidential pick, party sources said Mr Abubakar is working closely with Iyorchia Ayu, a long-time ally, and other top leaders of the party on the nomination of his running mate.

According to our sources, the discussions so far have focused on Mr Okowa and Mr Emmanuel, but the Delta governor is said to be the favourite.

This choice was despite Mr Okowa hosting a meeting of southern governors in May 2021 in Asaba at which they demanded in a 12-point resolution that the two major parties pick their presidential aspirants from the south of Nigeria.

Although other key PDP leaders like former governor James Ibori were also believed to have determined the voting pattern of Delta State delegates, the party is giving the credit for the delegates backing Atiku to the governor who they said has been strategic in his management of the party in the state.

Another factor said to favour Mr Okowa in the consideration is his close linguistic and cultural affinity with the South-East, as the Igbo language is spoken in the governor’s senatorial district in Delta State.

Atiku courted Igbo affection in the last election but will be overlooking the area in his choice of running mate this time due to a number of reasons, party sources said.

The immediate reason is that the two governors of the party from the zone – Okezie Ikpeazu of Abia and Ifeanyi Ugwuanyi of Enugu – led their delegates to vote for Mr Wike at the convention. Atiku was however able to pick votes from Imo and Anambra delegates. Ebonyi State’s delegates voted for former Senate, Anyim Pius Anyim.

Party leaders are also said to be concerned about the threat of the socio-political association, Ohanaeze Ndigbo, to disown any governor or politician who accepts nomination as a running mate for next year’s presidential poll.

Ohanaeze and other southern socio-political groups, such as Afenifere of the South-West and PANDEF of the South-South, have been vociferous in demanding that presidential power shift to the South after eight years of the Muhammadu Buhari presidency.

Mr Emmanuel, who was a candidate in the PDP presidential primary like Atiku and won the votes of the 31 delegates from his state and those of seven others from Benue, is said to be in contention for the nomination because the candidate and party leaders see him and Mr Okowa as possessing the characters of their ideal vice president. Although Mr Udom’s refusal to step down for a more viable candidate even when he knew that he had less than 50 delegates in his bag may count against him.

However, party leaders believe the two governors would be loyal to their principal, while also having the capacity to perform the constitutional and other roles that may be assigned to them.

Atiku has a few more days to consider his options before he and other parties submit lists of their candidates to INEC from June 9.

“But these are current permutations and we cannot say for sure who will make it into the ticket until the candidate make up his mind and we forward his name to INEC,” a party leader said.