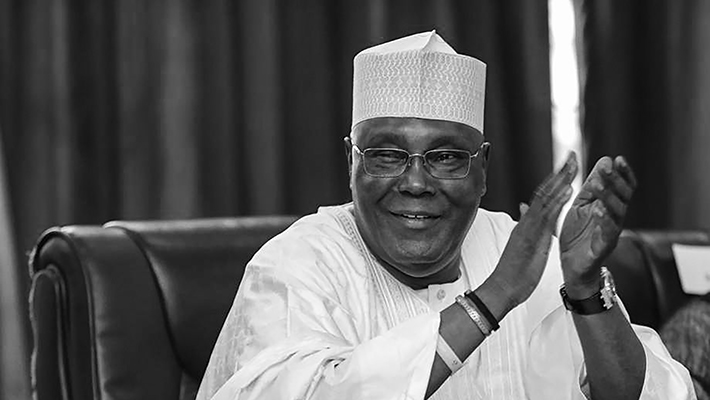 Former Vice President Atiku Abubakar has won the Peoples Democratic Party’s presidential ticket, making him the forerunner for the party in the race to the 2023 general elections.

On Saturday, the PDP held its presidential primary elections at the Moshood Abiola Stadium in Abuja amidst the sudden extension of primaries by the Independent National Electoral Commission (INEC).

Mr Abubakar, a retired customs office and Nigeria’s vice-president from 1999 to 2007, won the most votes from the 767 delegates accredited for the convention. The full results are still being counted.

Earlier, Sokoto state governor and fellow presidential aspirant Aminu Tambuwal withdrew from the race. Mr Tambuwal urged his supporters among the delegates to vote for the former vice president, subsequently shooting him ahead of his main contender Nyesom Wike, who scored 237 votes.

In March, Mr Abubakar formally declared his interest in running for the office of the Nigerian president in 2023. His campaign focus covered security, economy, education and devolving more resources and powers to the federating units.

Mr Abubakar promised the nation that his administration would tackle the stealing of public funds if elected president in the 2023 general elections. The presidential hopeful pledged to ensure that the educational sector was given proper care and attention.

His victory followed the comments of Doyin Okupe, a former aide to ex-President Goodluck Jonathan, who revealed that the presidential primary election will be a money market as presidential aspirants, like Messrs Abubakar and Wike, would persuade delegates with money. How much role cash distribution played throughout the exercise was unclear.

Me Abubakar’s desire to be president dates as far back as 2019 when he won the ticket of the PDP but was beaten at the polls by incumbent President Muhammadu Buhari.

The former vice president had tried five times unsuccessfully to become Nigeria’s president, starting in 1992 when he ran under the Social Democratic Party. He sought the office in 2007, 2011, 2015 and 2019.