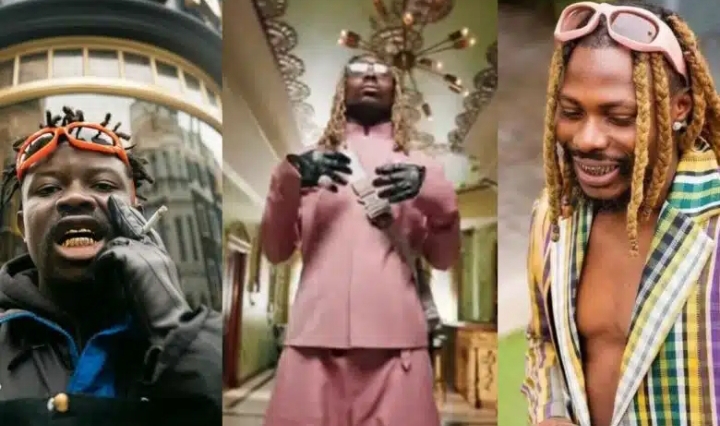 TG Omori’s music video charges have been a subject of conversation for the past week. Initially, it was Blaqbonez’s rant and then Portable’s.

A Troll had taken to Twitter to opine that ” TG omori doesn’t have one video that warrants his price to be $50k” in an attempt to downplay his work.

TG Omori, in his repose to the troll, shocked netizens after he shared that Asake’s rave single, Joha cost $165k to shoot.

TG wrote in his words: 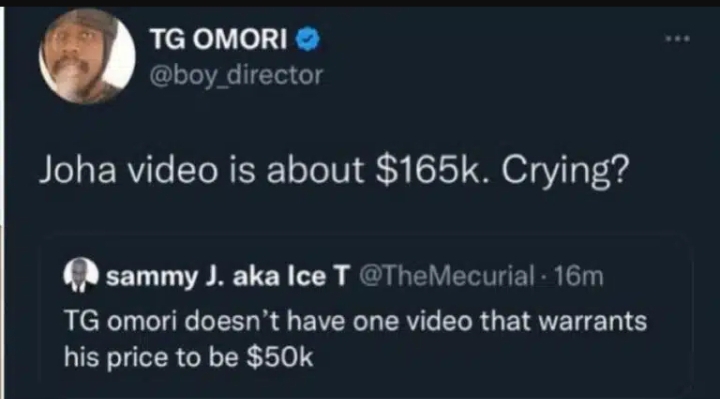