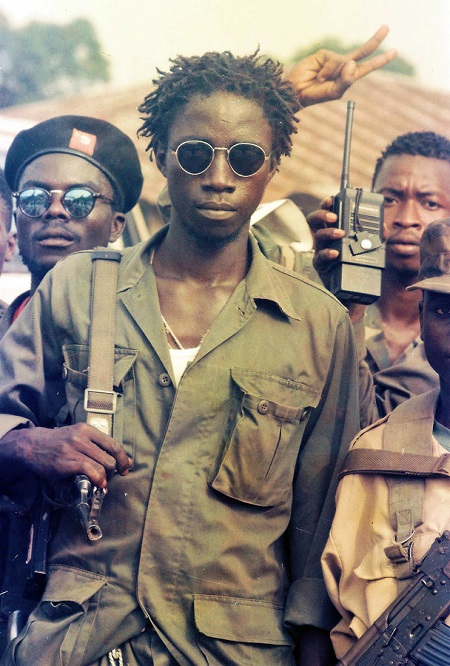 Arsene Wenger is to leave his long-time role as Arsenal manager at the end of the season.
The 68-year-old Frenchman has been at the north London club since 1996.
He is the longest serving manager in the English Premier League, but has been under pressure in recent years from a disgruntled section of fans.
"After careful consideration and following discussions with the club, I feel it is the right time for me to step down at the end of the season," Wenger wrote in a statement on the Arsenal website.
"I am grateful for having had the privilege to serve the club for so many memorable years.I managed the club with full commitment and integrity.
"I want to thank the staff, the players, the Directors and the fans who make this club so special.
"I urge our fans to stand behind the team to finish on a high. To all the Arsenal lovers take care of the values of the club. My love and support for ever."
Under Wenger Arsenal won the Premier League title in 1998, 2002, and 2004 and clinched seven FA Cups.
However, European glory has eluded the Gunners. Arsenal was runner-up in the UEFA Cup in 2000 and beaten finalist in the Champions League final in 2006.
It failed to qualify for this season’s elite European competition and hasn’t reached the Champions League quarterfinals since 2010.
Arsenal is currently sixth in the Premier League.
Wenger, born in Strasbourg, began his career as a player in France, followed by managerial stints with AS Nancy, AS Monaco and Nagoya Grampus Eight in Japan before joining Arsenal.
--Advertisements--