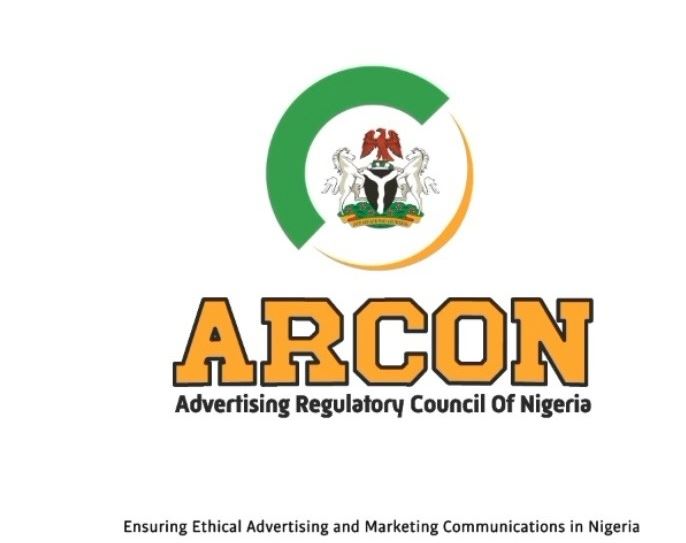 The use of foreign models and voiceover artists in any advertisement exposed in the Nigerian advertising space has been banned by the Advertising Regulatory Council of Nigeria (ARCON), with effect from October 1, 2022.

ARCON director-general Olalekan Fadolapo stated this in a release on Monday.

“All advertisements, advertising and marketing communications materials are to make use of only Nigerian models and voiceover artists,” the statement said.

The ARCON boss added that ongoing adverts would be allowed to run until the expiration of the campaigns.

“Ongoing campaigns are permitted to run out their terms, however, subsequent applications for revalidation for continued exposure of such materials will not be granted by the Advertising Standards Panel (ASP),” Fadolapo said.