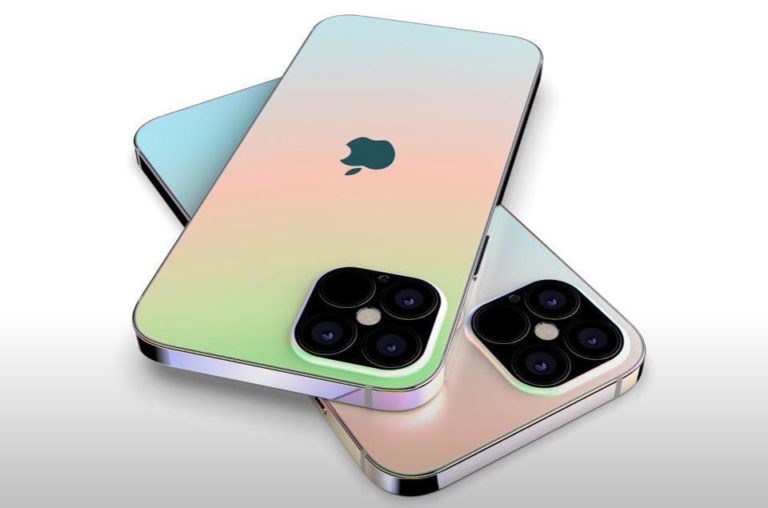 Apple has unveiled a new iPhone 12 with an incredible 5G speed.

According to Apple, the new phone features the same 6.1-inch display size as the iPhone 11 and iPhone XR before it, the latest “main” iPhone — and likely the model most people will gravitate toward — is making the transition from an LCD screen to OLED. And as rumored, the phone has flat sides for an overall look that more closely matches the iPad Pro and iPad Air (plus the iPhone 4 from years ago).

The iPhone 12 will come in black, white, blue, red, and green. Aside from the flat sides, it still largely resembles the iPhone 11.

There’s still a notch at the top that houses Apple’s Face ID technology, though the bezels around the screen have been reduced — another perk of the OLED switch.

Around back, the iPhone 12 has two cameras housed in a matte glass squircle, which makes for a nice contrast with the rest of the glossy back panel.

Apple Turns into First Company To Hit $3 Trillion Market Worth

Tiwa Launched That Video Herself, No one Blackmailed Her” – Rapper, Speed Darlington