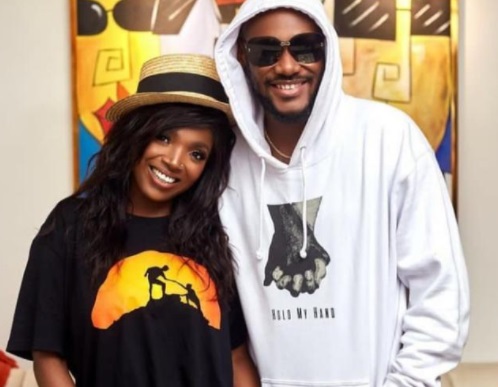 It was gathered that her decision came after the babymama of legendary singer, Pero Adeniyi showered him with praises for his fatherly role in his kids’ lives.

According to reports, 2baba is currently in the United States spending time with his three kids which he shares with Pero.

2Baba also shared a lovely video of him and three kids as they bonded.

The music icon, who was excited to be with his children could be seen vibing with them.

Checks on Annie’s Instagram page confirmed that she’s no longer following the musician. 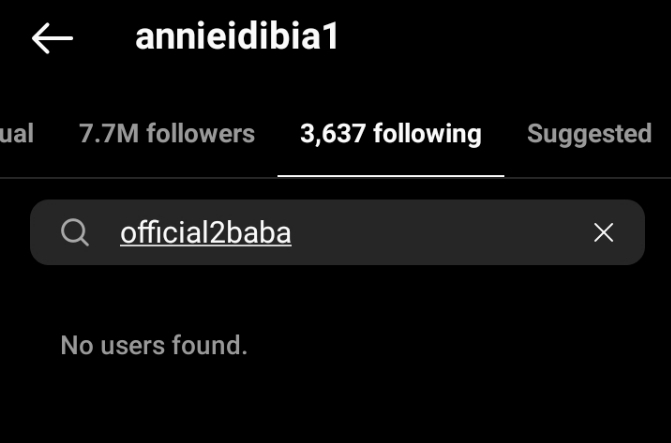 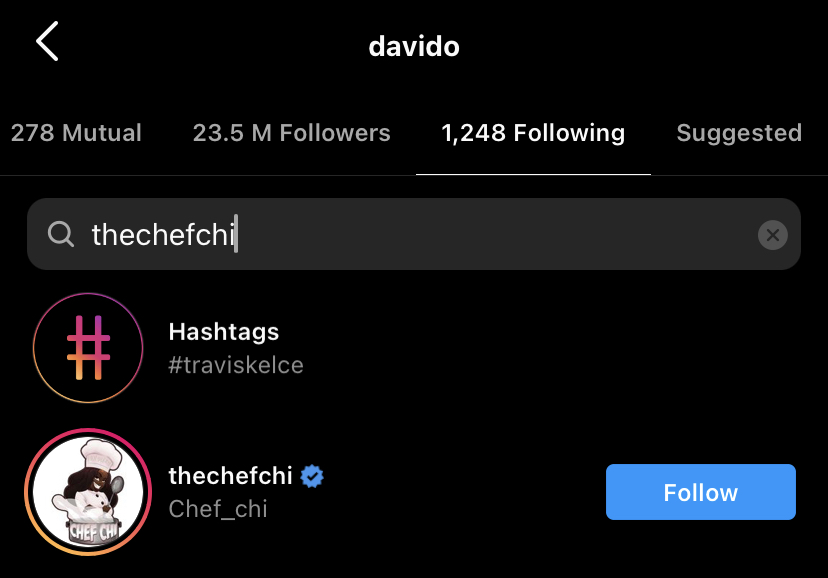