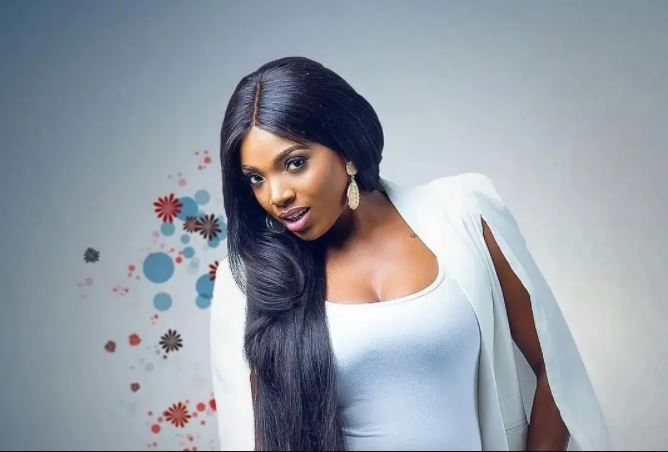 Nigerian actress, Annie Idibia has reacted to the viral rumours that her singer husband, Tuface Idibia, has gotten someone else pregnant.

The reports claimed that Tuface impregnated another woman said to be a banker.

However, the singer had in a statement issued by his manager, Efe Omorogbe, debunked the reports describing it as false and malicious. 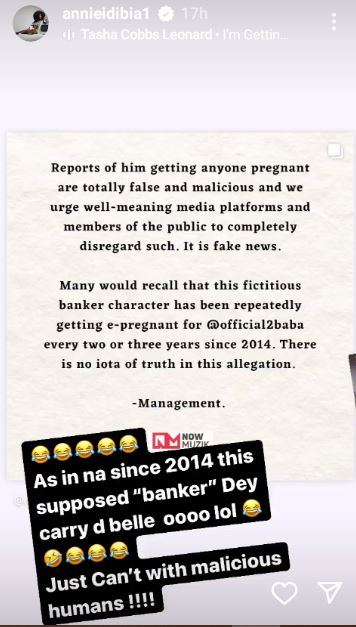