--Advertisements--
Being born rich doesn’t mean you can actually get everything in life (Even though there is a possibility) but it certainly has its own perks when you are a celebrity.
However, some of these celebrities can be excluded from those who started from scratch as they were born rich or from well to do families. Let’s not take away the fact that it was their hard work that led them to become A-list stars in Nigeria.
We got a number of celebrities who were born with a silver spoon but on our list today we want to share with you guys, five of your favourite celebrities who were born rich.
1. DJ Cuppy 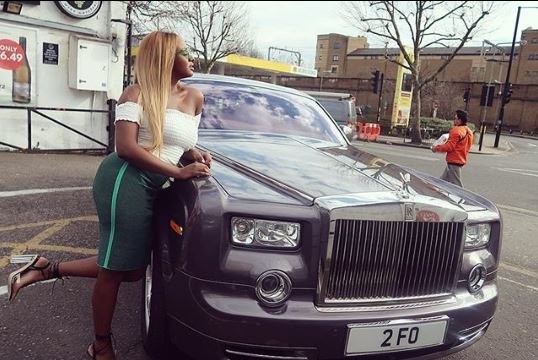 Florence Ifeoluwa Otedola popularly known as DJ Cuppy unarguably is one of the richest celebrity kids in Nigeria. She is not just a rich kid but the heiress to the billionaire dynasty of her father, Femi Otedola. She bagged her first degree in Business and Economics from Kings College in London and a masters degree in Music Business from famous New York University. 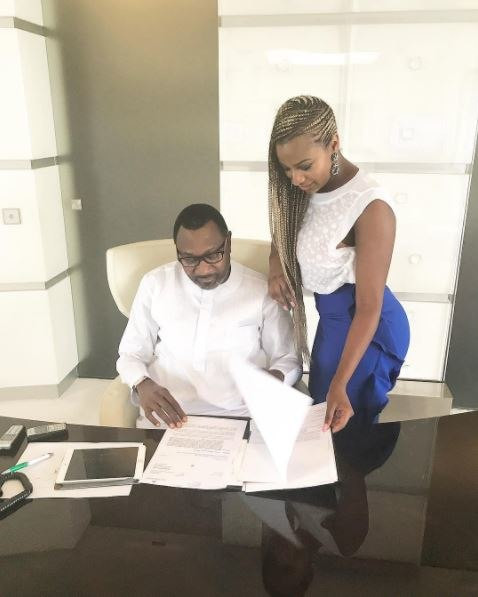 Since her emergence in the entertainment industry some few years ago, DJ Cuppy has become one of the most talked about celebrities around. She isn’t just a rich kid but a beautiful and hardworking one. When Cuppy isn’t on the wheels of steel, she is making good music. Trust us when we say this 26 years old beauty will be here for a long time.
2. Davido 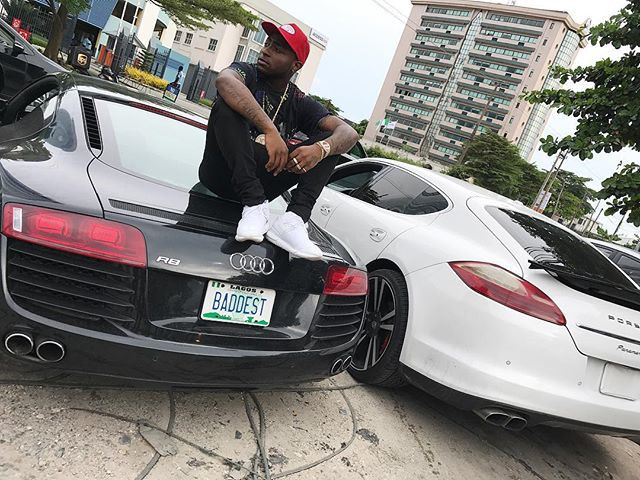 If there is any celebrity from this part of the world with a penchant for hard work, that person is the one and only David Adeleke also known as Davido. However, Davido is one of those kids who doesn’t really have to raise their hands to do anything but will remain rich forever! 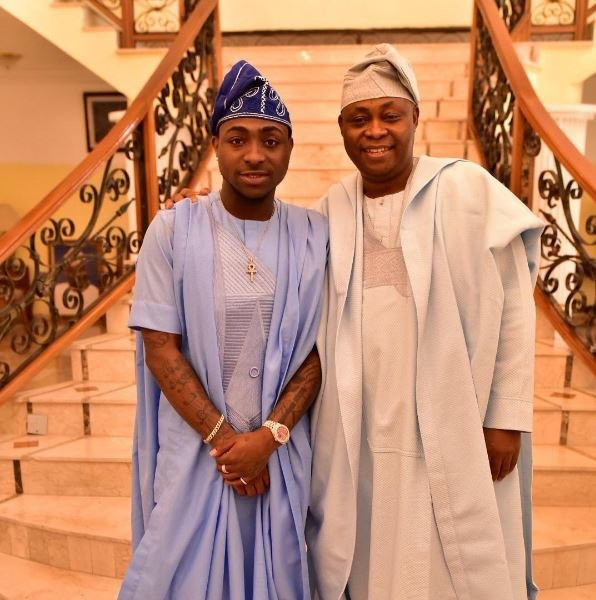 Yes, guys, Davido is from the Adeleke family which is widely known to have a series of conglomerates spread across all the sectors in the economy. Not to forget that their family has one of the biggest political structures in the country. Davido has a degree in Music from Babcock University, a private institution in Nigeria.
3. Ademola Adedoyin 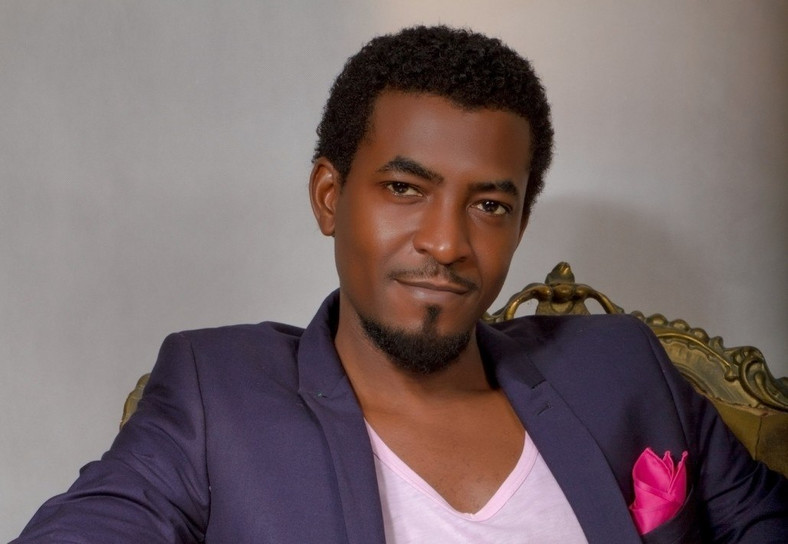 Ademola Adedoyin might be said to be one of the new kids in the block when it comes to celebrities who have made a name for themselves in the entertainment industry. Now let’s break it down for you guys, Ademola Adedoyin who is fast becoming one of the most sought after actor in Nollywood is the 10 child of the famous industrialist, Samuel Adedoyin, CEO of Doyin Group of Companies. 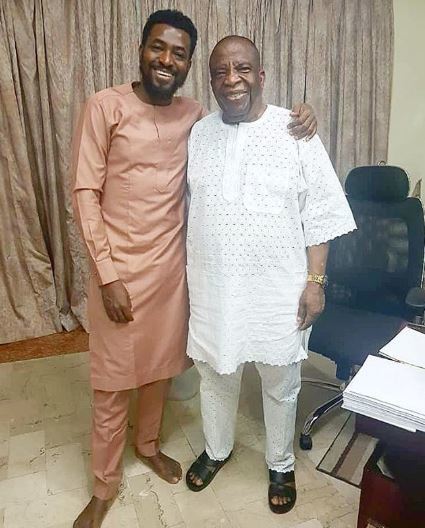 Calling Ademola a blue blood kid won’t be challenged by anyone as he grew up into a family which has been known for more than four decades for their wealth. Ademola Adedoyin M.Sc in Media and Communication from the Metropolitan University Of London and also studied Film Directing at Central Film School, London.
4. L.A.X. 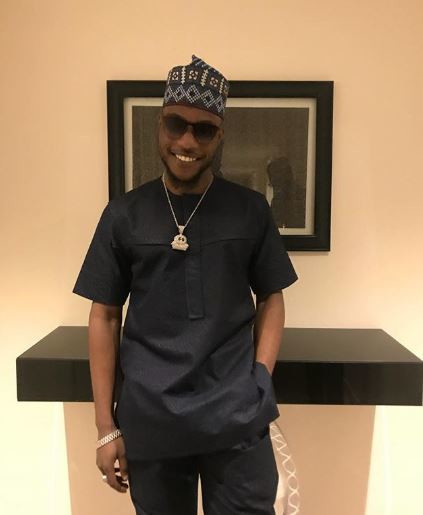 Damilola Afolabi also known as L.A.X. appears to be one of those humble celebrities around but the truth is he is not your everyday star. L.A.X. is the son to billionaire industrialist, Taiwo Afolabi of Sifax Group.
Like we said at the beginning of this article, some celebrities despite their fame can decide not to work a single day of their lives and can still afford all the good things of life. L.A.X. falls into that group. He isn’t just rich but has degrees from some of the best universities in the world which includes The Stanford University where he bagged a masters degree from.
5. Neato C 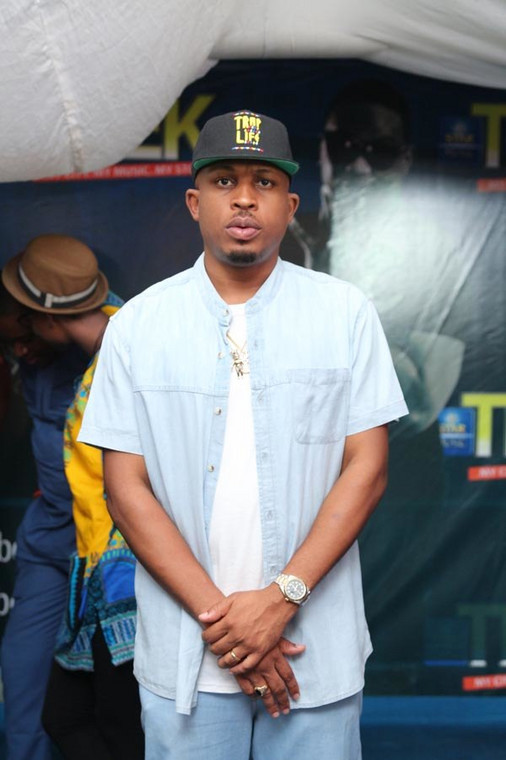 When Naeto C joined the music industry over a decade ago, there was something unique about him. We knew he was the rich kid in the game and he wasn’t shy to let anyone know that he was rich but super talented. Naetochukwu Chikwe is the son to foremost politician, Kema Chikwe.
According to Naeto C (Even though it is yet to be challenged), he is the first MC with a masters degree. Naeto C has a degree in Biology from George Washington University and a masters degree in Energy Studies from the University of Dundee in Scotland. From the way we see it, Naeto C looks like one of those celebrities who might eventually join politics in the future.
Compiled by: Pulse

Singer, Rudeboy Reveals What Will Happen If Rich Men Decide To Marry Only Rich Women