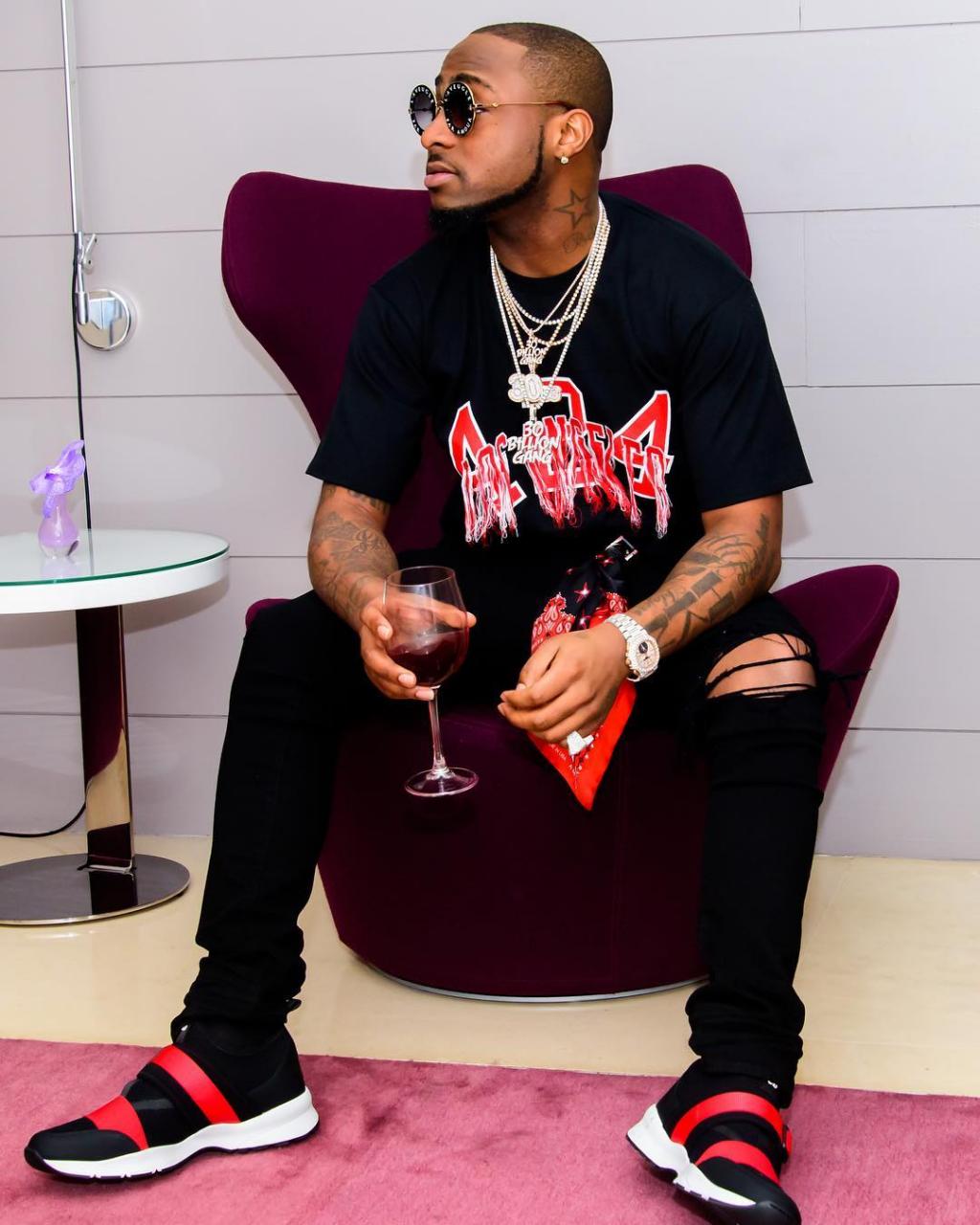 Following a successful outing in 2017 as well as an amazing start to 2018, Nigerian superstarDavido is set to release his much anticipated second studio album.

His first album,OBO was released in 2012 and it has been a been a long wait for an album from the DMW head honcho since then.

Few years ago, he was meant to drop an album which he titled Baddest but called it off for reasons best known to him. He however dropped an EP late 2016 titledSon Of Mercy.

Davido has now revealed that his album is finally ready.

He shared a Video of himself dancing to a song, most likely one off the album and wrote;

But I gast yarn u NWA BABYYYYYYY!!!!! ALBUM READYYY FINALLY!!! WE LOCKED AND LOADED!!

Watch the Video below:

Album on the way for #Davido! We can't wait ?? …. @davidoofficial: But I gast yarn u NWA BABYYYYYYY!!!!! ALBUM READYYY FINALLY!!! WE LOCKED AND LOADED!! #BellaNaija #BNMusic #Music #DMW #Album #NewAlbum