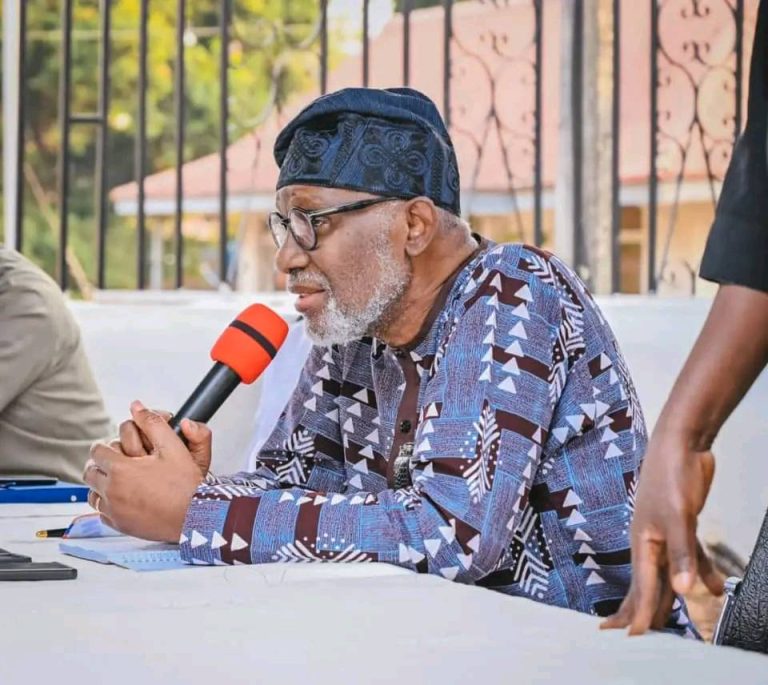 Ondo State Governor, Rotimi Akeredolu has appeared in public for the first time since his health challenge hit the news.
To dispel rumours that he’s seriously ill, the Governor on Tuesday, held a meeting in Akure with candidates of the All Progressives Congress (APC) and other leaders of the party in preparations for the forthcoming general elections.
It would be recalled that Akeredolu’s ill health was first made public when a leaked audio from his wife, Betty Anyanwu-Akeredolu, made its way to the news space.
The Ondo First Lady in the leaked WhatsApp audio obtained by Saharareporters also threatened to deal mercilessly with Bunmi Ademosun, the Special Adviser on Multilateral and Intergovernmental Affairs to Akeredolu.
According to Betty, Ademosun has been giving the Ondo state governor concoction from fake pastors to treat himself.
She noted that the family relies on the Western style of medical care and Ademosun should stay away from her husband.
Reacting to the leaked audio, the Ondo State Governor, Rotimi Akeredolu confirmed battling an undisclosed ailment.
A statement through his Chief Press Secretary, Richard Olatunde, said the governor has a health challenge like every other person but has received treatment and he is recuperating speedily.
Olatunde noted that the Governor was constrained to respond to the concerns and assure people that by the grace of God, there is no cause for alarm.
The spokesperson said his principal is not a superhuman and the immunity his office enjoys does not extend to physical wellness or otherwise.
He further debunked the speculations that the governor is frail, noting that Akeredolu has been discharging his official functions and not bedridden as widely speculated.
Less than 24 hours after confirming his ill-health status, Governor Akeredolu made a public appearance.
Sharing photos via his Twitter handle, the Ondo Governor disclosed that he met with candidates of the APC and other Stakeholders of the party in the state in preparation for the forthcoming general elections.
During the meeting, he charged the party leaders and members to work hard for the victory of the APC in the state. 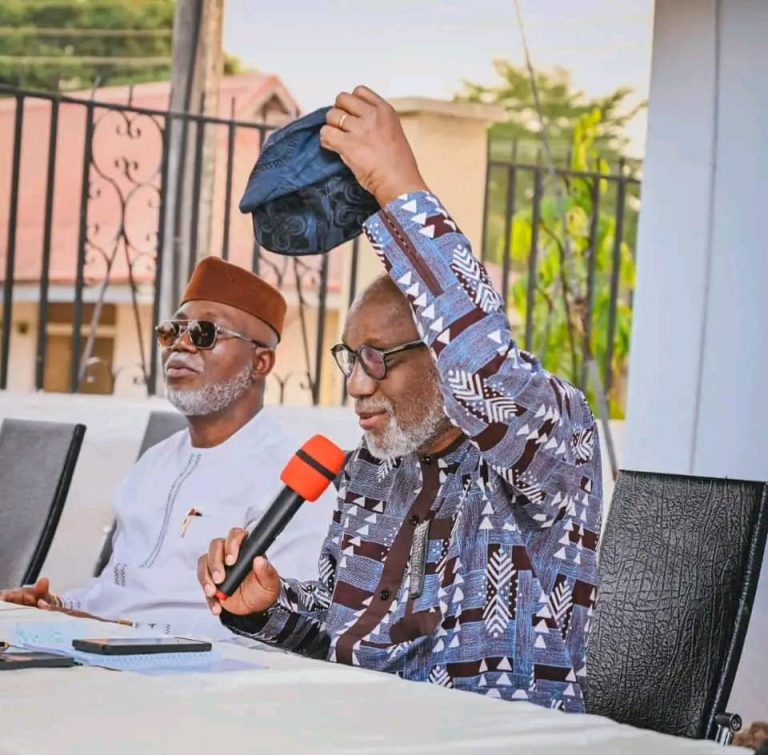 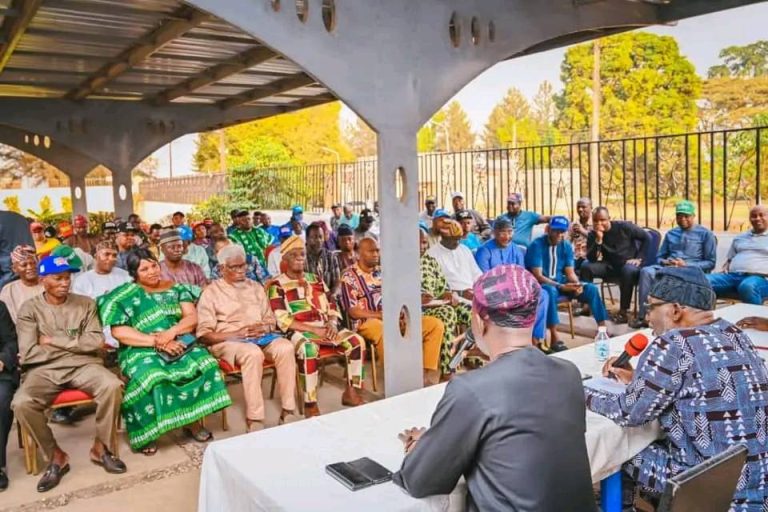