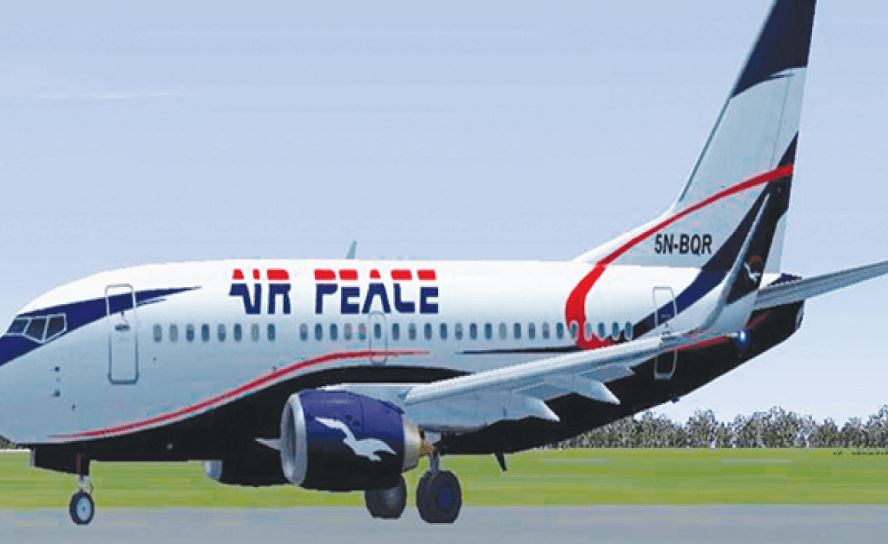 The planned shutdown of domestic airlines in the country has been suspended, The Airline Operators of Nigeria, AON, has confirmed.

Recall that the AON had in a statement vowed to shut down operations following the high cost of aviation fuel.

But the president of the AON, Alhaji Abdulmunaf Yunusa Sarina, in a statement on Sunday, announced that airlines would continue operations as usual.

According to him, the development followed a deliberation with the Federal Government on how to tackle the fuel issue.

The statement reads, “We have reached this decision with the highest consideration for our esteemed customers who have been faced with uncertainty over the last few days and to enable them to have access to travel to their various destinations for the time being during the period of discussions with relevant authorities.”

“In view of the above and in the interest of national economy and security considerations, AON hereby wishes to notify the general public that the earlier announced shutdown of operations on May 9, 2022 is hereby suspended in good fate pending the outcome of hopefully fruitful engagement with government.”

This is coming a few hours after about six airlines backed out of the planned shutdown and vowed to continue operations.

The airlines which pulled out of the earlier joint decision to suspend operations over skyrocketing Jet A1 include Ibom Air, Dana, Arik, Aero, Overland and Green Africa Airways.

I Am Contesting As PDP Nationwide Chairman – Oyinlola Declares

Folks Thought I Would End Up As Drug Addict – Blaqbonez