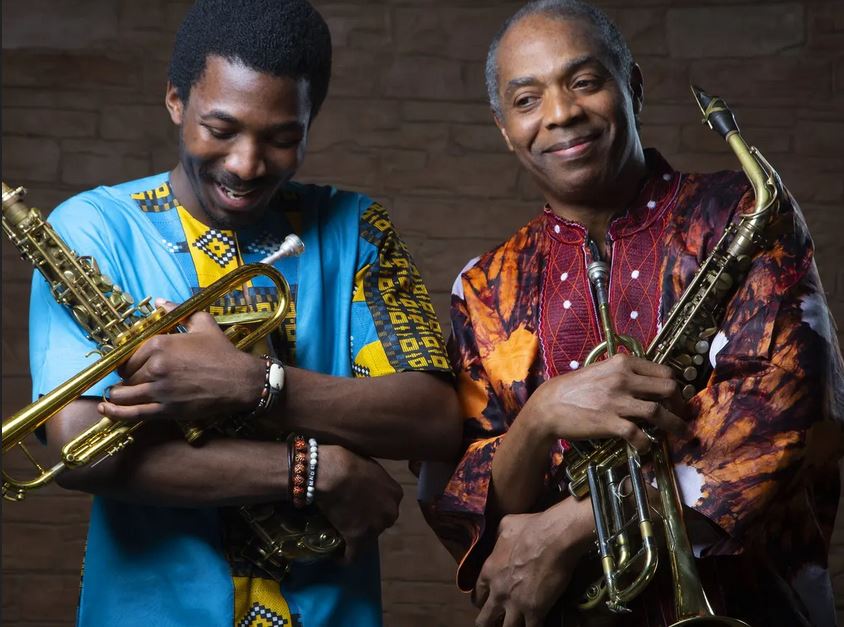 Afrobeat Legend, Femi Kuti and his son, Made, have been nominated for the sixty fourth Grammy awards scheduled to carry on January 31, 2022.

”@madekuti and I need to say a BIG THANK YOU to everybody that voted/ nominated #Legacy+.Congratulations to all of the others nominees”Femi wrote whereas reactng to the event on his IG web page 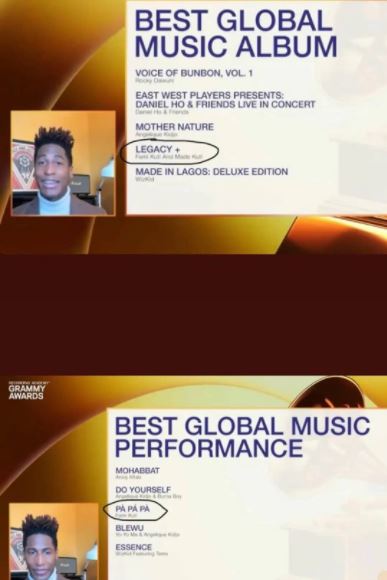