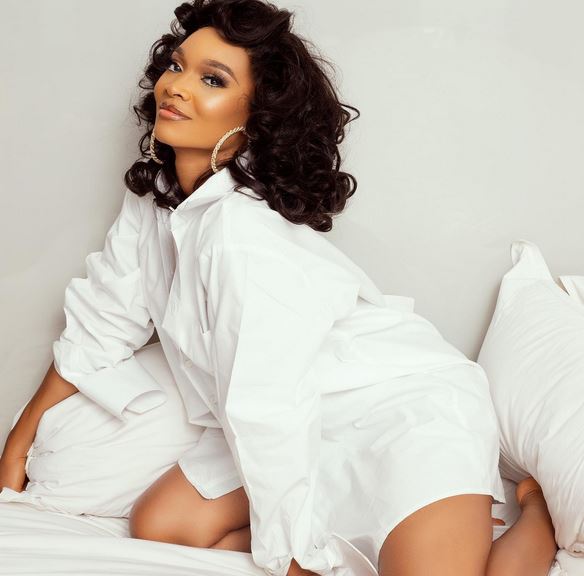 Popular actress and chef, Wofaifada has disclosed the reason why men fight to keep the female child out of school.

The media personality in an insta story post said men do so because they’re fully aware of the power of education.

She claimed men try everything possible to keep females from staying in school because if they’re educated, they’re capable of achieving so much more than them (men).

She further challenged the men to hand over power to the women and watch them bring about drastic changes.

“Men change power to women and watch us f^ck things up!! That’s why they can’t keep us in school cos they know Education is key,” she wrote.