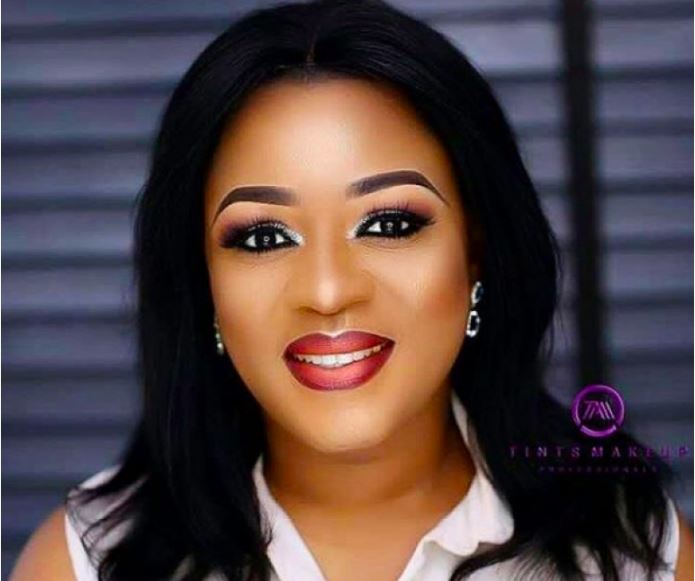 Liz Dasilva
Nollywood actress and producer Liz Dasilva has reached out to colleague, Lola Margaret who was reportedly deported from the US over wire transfer fraud. 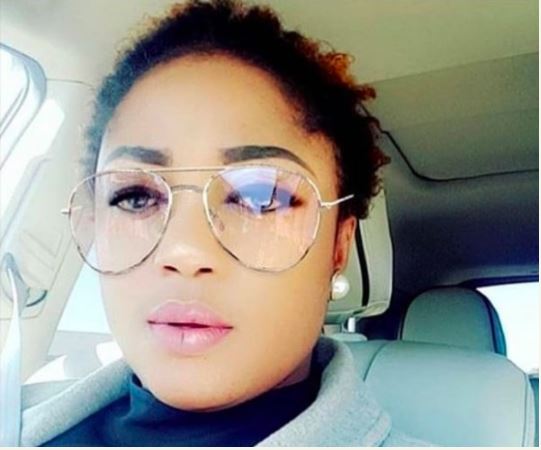 Lola Magaret
Liz took to her IG page to show her support for Lola writing;
"Maggie Maggie you’re beautiful in and out Honeycube
pls darling you need to put somethings behind you and take the next step…..
come back to life as our ever smiling LOLA MARGARET
NOTE…. those who say bullshit about you got nothing to offer, so keep your head upright and move on honey
eni ti le ba moba ni barawo (meaning its the person that was caught in the act that is a thief).
And if truly you’re around my shoulders are available okay, I love and miss you my darling friend
HAPPY BIRTHDAY SUGARPIE
#womansupportingwoman"
There are reports that Lola Magaret has reportedly relocated to Ibadan from Lagos State pending on when the media focus on her would wane.
--Advertisements--