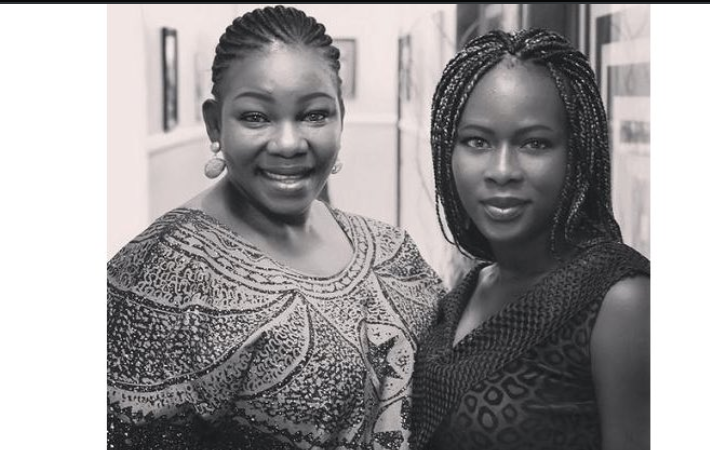 It is a difficult time for Nollywood actress Ada Ameh as she recently lost her only child called Aladi Godgifts Ameh.

The actress took to her official Instagram page to share the sad news with her fans and followers.

While begging her followers to pray for her, she revealed that her beautiful daughter chose to be with the Lord in the early hours of Tuesday, October 20.

Ada, however, did not share what led to the death of her only child.

Lamenting about why her daughter chose to leave her at this time, she asked how she is supposed to cope with her loss.

The film star noted that she will be strong, adding that God has to help her.

Fams!!! My lovely people ?. Pray for me? My beautiful darling Child choose to go and be with the Lord early hours of today.???? Aladi Godgifts Ameh @lalas_touch why did you choose to leave me now???? Ladi how you want make i do na? I will be strong ?!! GOD Has to help me.