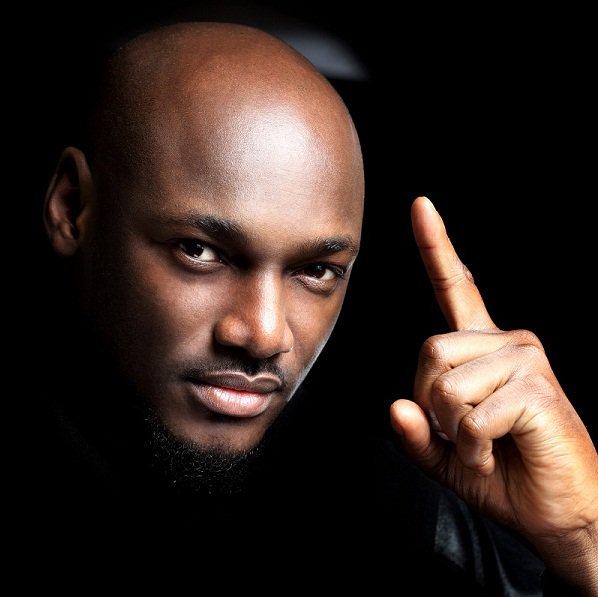 2Face Idibia
While speaking in an exclusive interview with The Tribune, multi-award winning Nigerian musician, Innocent Idibia popularly known as 2Baba, spoke on the incessant killings by herdsmen especially in Benue State.
The Benue State-born legendary singer WHO can best be described as a musical activist, also opened up on the ills of the government and his 2017 planned protest which he later cancelled in the dying minutes.
Here are excerpts from the chat;
Since the Herdsmen crisis in Benue State, what has the 2Baba foundation done to help Benue people?
To be honest, there is so much we can do. When there was flooding we went there, did a whole lot. And all of a sudden, we are facing herdsmen. There is so much we are doing and we need more people to support us, to join hands with us to continue providing relief materials for these people. Because for now, that is the main thing we can do.
Apart from that, we want to sensitise the people and as well as appeal to the Federal Government to do what it ought to do. This thing is going on for too long, it has been repeating itself. There has to be a solution. These people are not ghosts. We can’t just sit down and just wish them away. So, we have to stand up.
Do you think the Federal Government is doing enough?
They are not doing anything. Nothing has been done. As we speak now, the herdsmen can attack at any time and it will still be like that. They will only condemn the killings. Every time, “We condemn the killing”. Nothing is being done.
As someone whose people are directly being killed, how do you feel when you hear the news?
I feel terrible. It is not because it happens in my state. The killings have been going on in other states. The fact that it is happening in my state as well does not mean that if it didn’t I would not sympathise with the people who are directly affected. Whether it is happening in Nasarawa, Ondo, Plateau or Benue State it is the same people. It is just people being lawless and the law enforcement agencies are doing nothing about it. As far I am concerned, I haven’t seen any serious effort to address the herdsmen’s attacks and killings.
Prominent figures have suggested self-defence. What is your opinion about it?
My brother, if somebody hits you, hits you and if the person that is supposed to separate you does not do anything, will you allow them to continue to hit you? You will arrange yourself. So that you wouldn’t fall victim to that kind of attack anymore. It is the only logically thing to do.
Should the government grant amnesty to Boko Haram members, would you support it?
I am yet to understand it. We have so many Nigerian graduates doing National Youth Service Corps in so many states that we haven’t recognised. And then you said those who are killing the people will be given amnesty? I don’t know. It doesn’t make sense. It is a shameful situation. It just means we have accepted defeat. There is no logical explanation for that.
Nationally, it is known that 2Baba is peace-loving. But last year, you came out publicly to share your views on politics and eventually lead a nationwide protest. Can you share briefly what happened and why you boycotted the protest you spearheaded?
I think there was a boiling point. It wasn’t just me, many Nigerians were and are tired and angry. But because Nigerians are peace-loving people and that’s why we haven’t seen any major upheaval; that’s why this country hasn’t exploded. And that is what these men are taking for granted because they know we won’t do anything.
But we were shocked that although you initiated the protest, you weren’t there and we really didn’t understand why you boycotted. There was the rumour you were threatened. How do you respond to that?
To be honest, I was not threatened. You see, when you embark on this kind of thing, you also have to do your investigations and you had to keep your ear to the ground as well. There were so many things that were taking place leading up to the Monday we wanted to embark on the protest. And some people were preparing to hijack the original plan that would change the cause we were trying to fight and I would not let that happen.
I just said, “Look, let’s just leave the physical protest”. But it didn’t mean that we will stop speaking, no. We will always talk about the things happening in our country. But for the cancellation of the physical protest, I didn’t want to find myself in a situation where I call people out and someone’s child did not return home. I wouldn’t be able to sleep, I wouldn’t be able to live peaceful after that.
--Advertisements--