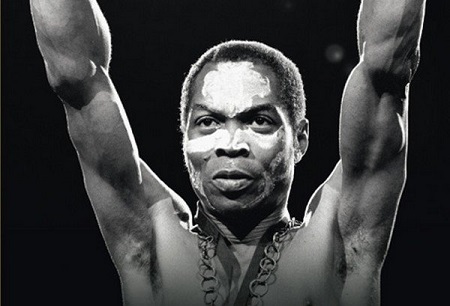 Fela Anikulapo Kuti
The biggest musical event over the weekend was the Coachella Festival which held in California, U.S.A and a major highlight was Beyonce’s tribute performance to the late Abami Eda, Fela Anikulapo Kuti.
Twitter was agog over the weekend as American Superstar, Beyonce Knowles paid tribute to Afrobeat legend Fela Anikulapo-Kuti during her set by incorporating his classic song ‘Zombie’ into her performance on the night.
The legend who has had a Broadway production done in his honour has been able to influence not just the music but popular culture around the world. While Beyonce may be the latest of the lot who have openly paid homage to him, She is not the first and definitely won’t be the last.
Here is a list of five other foreign artists who have been influenced by the Afrobeat legend;
1. Erykah Badu 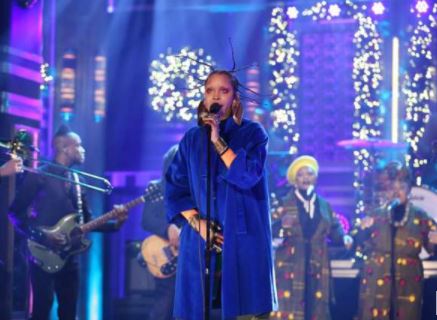 Late last year, the American singer joined by The Roots, paid tribute to Fela Kuti’s music with her performances on The Tonight Show.
Performing as much as seven songs off Fela’s albums including, ‘Coffin for head of state’, ‘Yellow fever’ and the 1984 classic, ‘Army Arrangement’.
After her performance, she said, ”Fela Kuti is a fucking genius. Please listen to these tracks, preferably with a nice blunt, with a nice slow burn".
2.  Nas 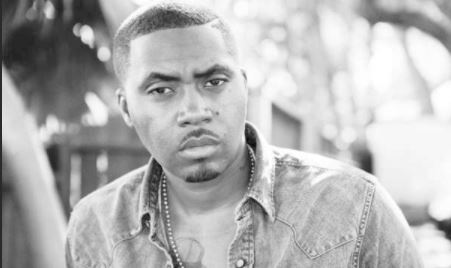 Another artist who has consistently referenced the impact of Fela’s music and way of life to his art-form is rapper, Nas. He was once quoted as saying, he will like to marry 27 wives like the Abami Eda did.
In his 2002 ‘Warrior Song’ off the God’s Son album, where he featured Alicia Keys, he samples his 1972 song, Na Poi.
3. Wyclef Jean 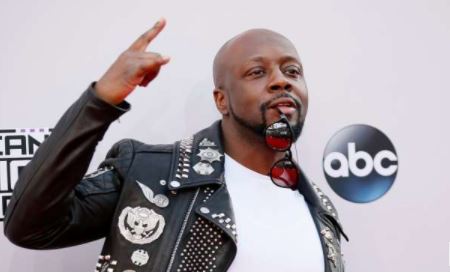 The Haitian rapper and ex-Fugees member, who has made frequent stop-overs in Nigeria during the course of his musical journey is another to have been impacted by Fela’s message.
In his latest album, Carnival III: The fall and rise of a Refugee, he released a lead single titled, ‘Fela Kuti ‘ as a tribute to the Afrobeat legend.
4. Mos Def

Legendary American emcee, Yasiin Bey aka Mos Def is one who has openly aligned with Fela’s teachings in his career.
The former half of the Black Star duo which had fellow rapper Talib Kweli, sampled Fela’s ‘Music is the Weapon’ on his ‘Quiet gods bite hard’ single.
In 2015, he was in the country to perform at the Lagos Jazz Series and he used the opportunity to visit the Afrika Shrine where he was captured with Fela’s son, Seun Kuti.
Mos Def also joined Seun and the Egypt 80 band to perform ‘Water No Get Enemy’ on stage.
5. The Roots 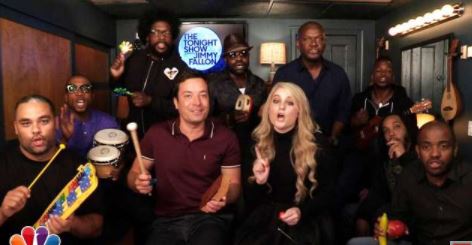 It all started when Ahmir Khalib Thompson, better known as Questlove, American multi-instrumentalist and drummer/ co- founder of The Roots had an encounter with Fela’s music in the car of Santigold, a fellow American singer and producer.
From that moment, Questlove became a fan and was heavily influenced by his music and style.
This led to the group’s sampling of Fela’s “Grammarticalogylisationalism Is the Boss” on their 2009 song, “I will not apologize”.
The Roots, asides sampling Fela’s music, has also performed his songs, one of which is “Expensive Shit”.
***
Compiled by Pulse
--Advertisements--