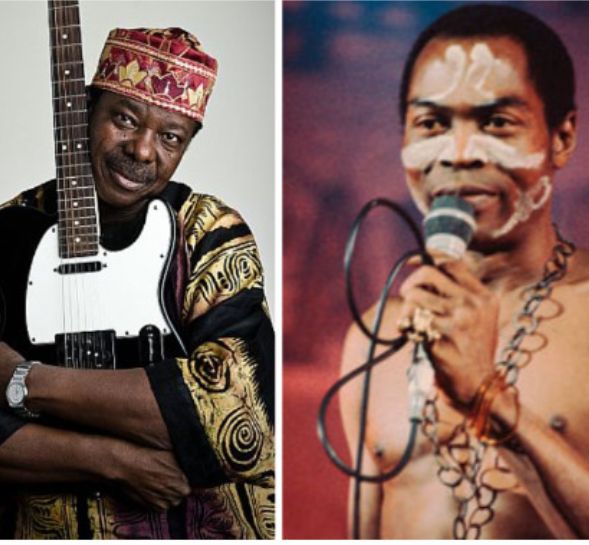 Aside boasting of a cultural diversity unlike any other, Africa is also home to many locally and internationally renowned musical legends, many of whom are pioneers of different African music genres that have become part of the authentic African sound.

Naijaloaded, Nigeria’s No. 1 Music and Entertainment website, shares 6 of these African music legends you should know.

This great musical legend is renowned for his ‘high octane performances’. Fela, widely considered as the greatest African artist to have ever lived, was a Nigerian multi-instrumentalist, musician and composer who rose to fame in the 70s with his band ‘The Afrika’70’.

He was also a passionate political activist and is considered the pioneer of the music genre known as Afrobeat.

He was popular for singing in Yoruba his native tongue and pidgin English. 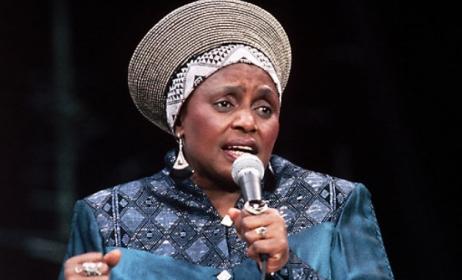 This South African beauty is considered to be the most popular female artist to come out of Africa.

This Grammy award winner who is often referred to as ‘Mama Africa’ is still recognized all over the world for her unique sound and stage performances.

Ali Farka Toure was a multilingual Malian singer and guitarist renowned for his brand of music that fuses African American jazz with Malian traditional music.

He is considered to be one of the finest musicians to come out of Mali and is adept in performing songs in 10 languages from Mali, which is considered an impressive feat indeed. 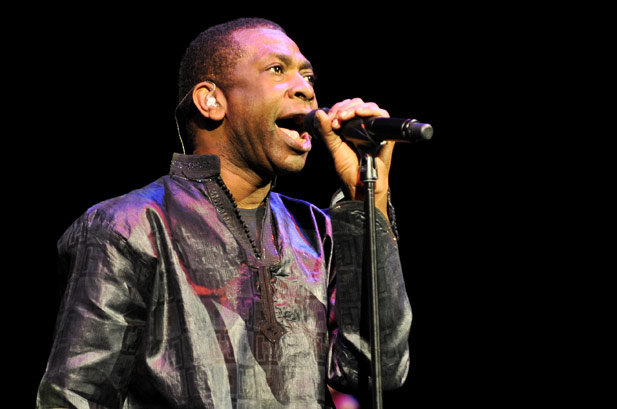 This brilliant Senegalese singer, songwriter, composer and percussionist is one of the pioneers of the popular music style known in Wolof as Mbalax.

He is a celebrated singer, songwriter and composer and is very highly regarded internationally.

This is largely due to his brilliant fusion of Mbalax with Cuban, Latin, Hip-hop and elements of pop. 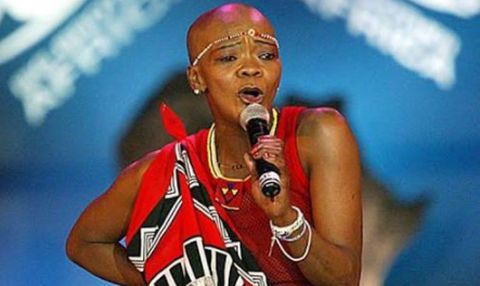 Brenda Fassie was a highly regarded South African pop singer fondly referred to as the Queen of African Pop.

Her songs were known to top the charts and each of her albums became multi-platinum sellers in South Africa.

Even in her death, she continues to inspire many, particularly a whole new generation of rising artists.

King Sunny Ade is a Nigerian musician, singer-songwriter, multi-instrumentalist and a pioneer of modern world music.

He is considered to be one of the most influential musicians of all time and is quite literally music royalty seeing as he was born to a royal family in Ondo, Nigeria.

He is popularly known for playing ‘juju music’, a popular form of Nigerian music in the 80s. He toured across Africa and gained popularity in the US and Europe with his band ‘King Sunny Ade and His African Beats’.

He was the first person to introduce the pedal steel guitar to Nigerian pop music.

Which Do You Think Is The Most Celebrated Legend Among Them?