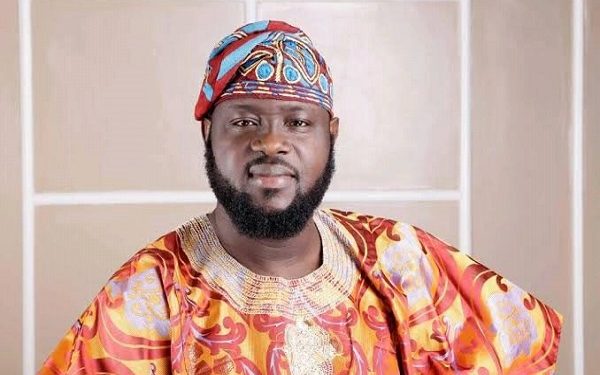 A 97,000 page evidence has been submitted by the United States against suspended aide to Ogun Governor Abidemi Rufai.

Recall that he was indicted for alleged conspiracy, wire fraud and aggravated identity theft.

The Nation reports Rufai was arrested at the JFK airport in New York on May 14 over alleged $350,000 COVID-19 unemployment fraud in the United States.

The prosecutor submitted 97,000-page materials at the U.S. District for the Western District of Washington at Tacoma, on July 26.

The indictment alleges that Rufai used the stolen identities of more than 100 Washington residents to file fraudulent claims with the Employment Security Department (ESD) for pandemic-related unemployment benefits.

The agreed application filed on August 3, 2021, apparently based its assessment of the complexity of the case on the volume and nature of the evidence filed by the prosecution.

“In addition, the government is in the process of executing two additional electronic search warrants.

“The discovery includes electronic documents in a variety of formats,” the document stated in part.

It added much of the material “contains personal identifying information or sensitive financial information.”

Rufai was arraigned before the court on June 25, 2021 where he pleaded not guilty to all counts.