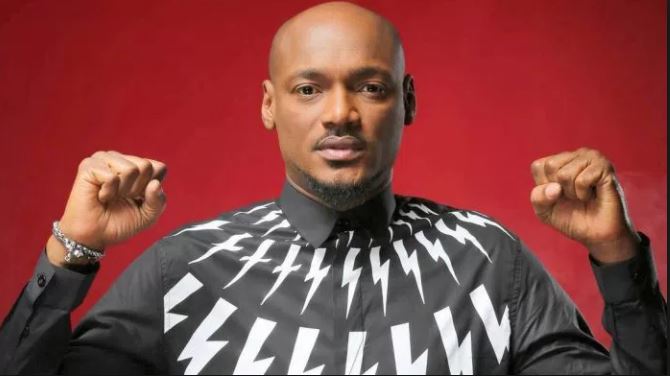 Mr Innocent Idibia
One of Nigeria’s best musical export, Mr Innocent Idibia, also known as 2face, has stated his interest in joining the Nigerian political scene.
This act is coming on the heels of the #NotTooYoungToRun campaign.
He told the News Agency of Nigeria (NAN) that it is high time young and good people get involved in politics.
Although he did not state which political party and the political office he will be vying for, the award-winning musician said that the time for him to pick up a form is fast approaching.
“Politics affects everything I do. So, I am definitely going to be interested in politics. I will soon participate as a contestant and speak the truth at all times. I hope and pray that good men will rise up and make a difference in this country because we need more patriotic people in all aspects of life,” he said.
Recall that he was the convener of the One Voice Nigeria campaign in February 2017. The protest was scheduled to hold on the 6th of February but was abruptly called off abruptly after his alleged arrest by the DSS.
He also used the opportunity to call on Nigerians to get involved empathically in the herdsmen and farmers clashes.
Seeking the help of the government, he said:
“This thing is going on for too long, repeating itself over and over. There has to be a solution, the victims are not goats they are humans and should be taken care of. I feel terrible not because it also happened in Benue State, where I hail from, but because it is also happening almost throughout the federation. It does not have to happen to someone you know before you speak up about it”.
On the people, he said:
“There is so much we’ve been saying about this crisis, but nothing much has come the way of the victims. We just need more people to support and join hands to continue extending relief materials to affected people. This is the most important thing we can now do; bring succour to the victims”.
--Advertisements--