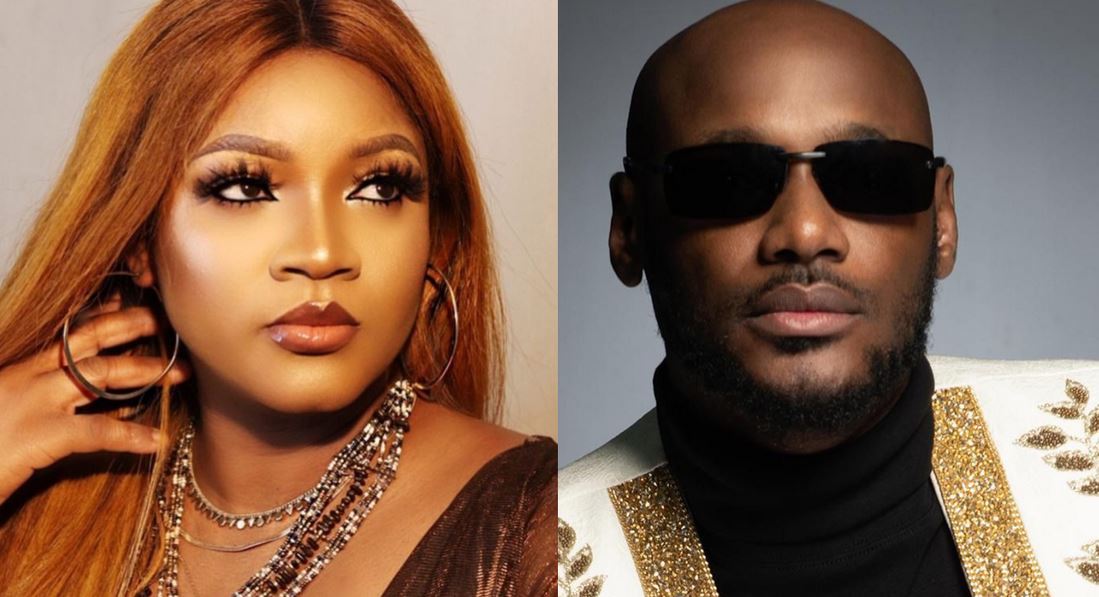 The African Democratic Congress (ADC) has offered free tickets for presidential, governorship, and other elective positions to celebrities such as DJ Switch, Tuface, Omotola Jelade-Ekeinde, and striker, Ahmed Musa.

Voice of Nigeria reports that Ralph Nwosu, the party’s national chairman, disclosed this while receiving a certificate of endorsement of ADC as a party for Nigerian youths and women.

Mr Nwosu explained that the party’s decision to opt for celebrities for the 2023 general election was part of its measures to encourage youth involvement and participation in politics, adding that entertainers have done more for the country than elected politicians.

The party believed that the 2020 #EndSARS protests against police brutality succeeded because of celebrities’ endorsement and involvement.

One of which was Instagram comedian Mr Macaroni and Dj Switch, a disc jockey who witnessed and live-streamed the military allegedly shooting of #EndSARS protesters in October.

The party’s chairman assured the celebrities that they could vie for any elective position in the country on ADC’s platform provided they meet the constitution and INEC’s requirements.

Also, Mr Nwosu praised Super Eagles striker, Ahmed Musa for taking an unusual decision to return to NPFL side Kano Pillars, despite playing in Europe and Asia for many years.