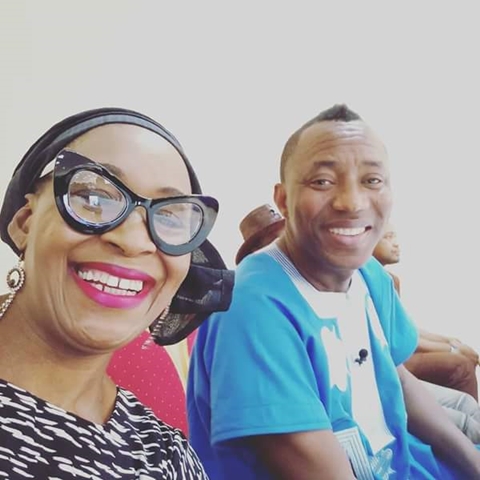 Kemi and Sowore
Controversial media personality and self acclaimed investigative journalist, Kemi Olunloyo, has joined the growing number of Nigerians who endorsed Sahara Reporters owner, Omoyele Sowore, ahed of 2019 general election.
Sowore had earlier today staged a townhall meeting in Ibadan, the Oyo state capital.
Kemi who was among the many that joined Sowore at University of Ibadan Conference Center for #TakeItBackSowore2019 event, endorsed him ahead of the 2019 presidential election.
See more ptuneos of the duo at the conference below; 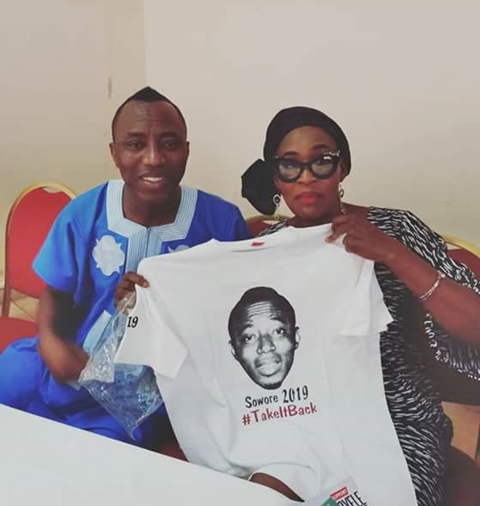 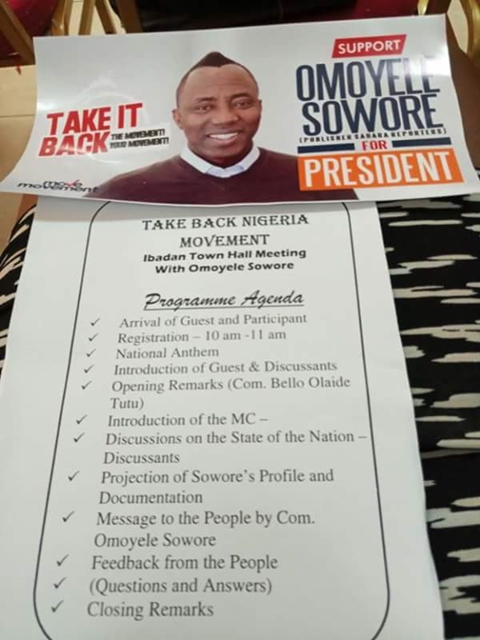 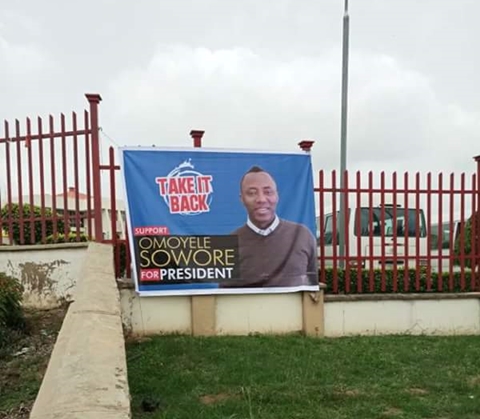 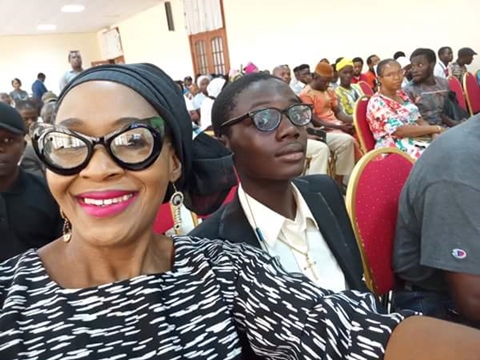