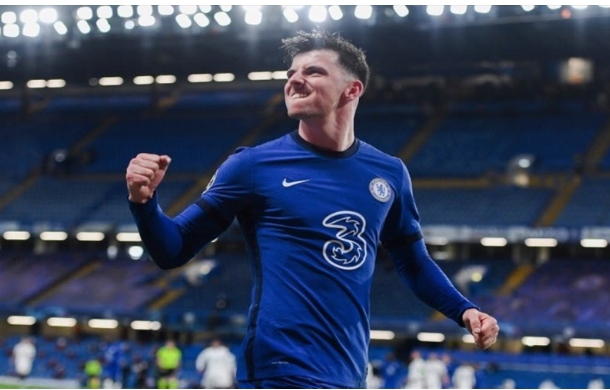 For English football fans, the recent winter transfer window is hardly a memorable one. The central transfers occur during pre-season, and in August, the newcomers are already showing their skills on the pitch. Except for those rare occasions when the management breaks down, they cannot complete the deal in time, or when clubs demand insane amounts of money.

This summer, for example, Chelsea, who was in dire need of a forward, we’re looking for any options to sign a top player. After Borussia Dortmund expressed their tough stance on Erling Haaland, Marina Granovskaia started looking for alternatives. Fans made bets on who will get to the club, some even at gambling operators, such as Weltbet, who has a review here https://bookmaker-ratings.com/review/weltbet-bookmaker-review/. A small number of Rumours linked the team with the forward of another German team, Bayern Munich. Details were added recently by renowned insider Gianluca DiMarzio, naming the amount they demanded for the Robert Lewandowski transfer from the Londoners:€140 – €150 million. Chelsea has opted to acquire the younger Romelu Lukaku.

We’re a month away from Christmas and the most challenging time of Boxing Day.That’s one of the most intense periods in the season that might decide who’ll become a champion and the whole relegation bunch. Chelsea is without both strikers, has no plans to buy or lease a new player, and has a high chance of staying with only Lukaku soon.

Rumours of interest in Timo Werner from Newcastle are coming up more and more. If the Sheikhs offer decent compensation for the German, his departure in the winter will not be a surprise. However, Tuchel already has a working plan: Kai Havertz perfectly replaces both forwards.

Another problem could be the defensive zone. Thomas Tuchel’s side currently has the best record in the Premier League, conceding two fewer goals than second placed Manchester City with six.

However, the club hasn’t renewed four centre-backs contracts: Antonio Rüdiger, Andreas Christensen, Thiago Silva, and César Azpilicueta. None of the players has reported an explicit desire to leave. Still, management will clearly not meet Antonio’s wage demands, and many top clubs have already contacted the player’s agent.

Some reputable sources have reported Barcelona’s interest in Azpilicueta. The footballer is very much committed to Chelsea, but there are several obstacles to him staying. The Londoners have a club policy of not offering more than one-year contracts to older players (César is 32). Barcelona has nothing to provide players at the moment other than good contracts and the chance to work with Xavi.

But it might be the last chance for a decent wage for Azpilicueta. Plus, it would be a joy for the Spaniard to move from rainy London to warm Barcelona, even if he loves the club so much.

Tiago Silva may be offered another year’s contract, and Christensen is not opposed to an extension: judging by insiders, the main obstacle is his agent.

Chelsea continues to look for new players to strengthen their defensive line. In addition to Jules Künde, who could join back in the summer, Niklas Süle is now the main target. It seems that Londoners will have to fight for the German from Bayern Munich against Newcastle. The interest was confirmed by his agent, who also handles Timo Werner’s deals.

“What God cannot do Does not exist” — Naira Marley