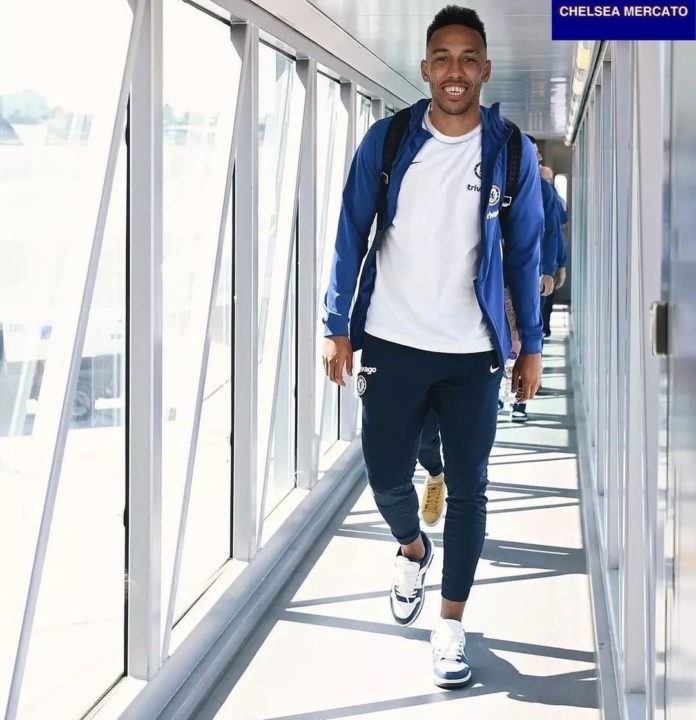 Sky Sports News confirmed the news on its official Twitter account on Thursday, September 1st, 2022. According to the video which was posted saw the player coming out from the car.

The forward player will not find it difficult to blend in the Premier League during his time at Arsenal. However, he fell out of the pecking order under the Gunners manager, Mikel Arteta following an act of indiscipline which led to him leaving the Emirates club.

Pierre-Emerick Aubameyang arriving for his medical with Chelsea 🎥pic.twitter.com/wz4ja0TlIv