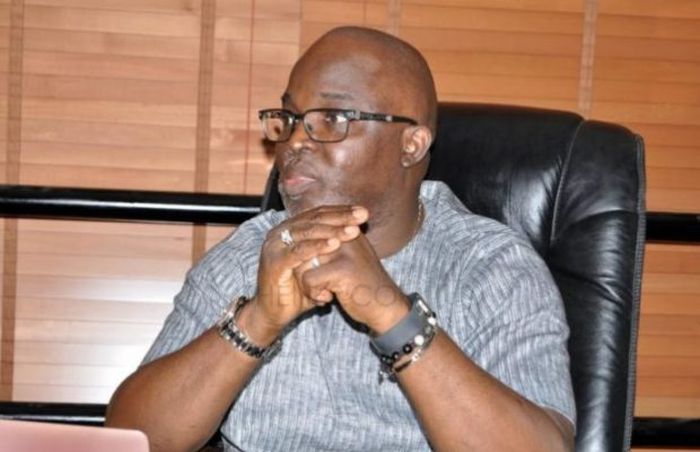 According to Amaju Pinnick, president of the Nigeria Football Federation (NFF), Nigeria and the Benin Republic are most likely to co-host the 2025 Africa Cup of Nations.

Guinea has been given the hosting rights for 2025, but CAF, the governing body of football in Africa, may revoke Guinea’s right to host the biennial African football championship.

Pinnick claims that the CAF is on track to revoke the hosting privilege from the West African nation and that Nigeria is putting together a bid with the Benin Republic.

“We are putting a bid together for a co-hosting of the tournament with the Benin Republic,” Pinnick told Completesports.

“The Minister of Sports has given his endorsement on the bidding.

“It is high time Nigeria hosted an international tournament because there are many advantages attached to hosting of such competitions.

“There are many countries bidding for the competition; we are confident of getting the nod from Caf.

“We are working with the ministry of sports to ensure that Nigeria gets the hosting right.”

Since the inception of AFCON, Nigeria have hosted the rest of the continent on two occasions.

The first time was in 1980 while the second time was in 2000 when the country co-hosted with Ghana .