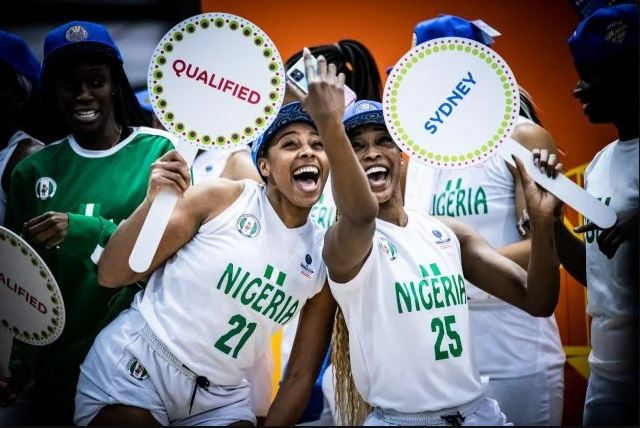 D’Tigress, the Nigerian female basketball team, have been kicked out of the 2022 FIBA Women’s Basketball World Cup after the Federal Government withdrew all teams from international competitions.

D’Tigress had qualified for the World Cup billed for Sydney, Australia, starting in September 2022, after defeating France and Mali in the final qualifying tournament.

FIBA’s decision comes after the deliberations with the Nigeria Basketball Federation to see how the decision could be rescinded for the defending African champions to represent the continent.

Mali, who Nigeria beat in the 2021 AfroBasket Women’s Championship final to clinch their fifth title, will now replace the D’Tigress as Africa’s representatives.

FIBA’s statement reads in part, “In subsequent communications with the NBBF, and despite FIBA’s request, it has become clear that against the circumstances created by the government’s decision, the NBBF is unable to confirm its participation in the FIBA Women’s Basketball World Cup 2022.

“Given the multiple strict deadlines that cannot be postponed in order to ensure the successful staging of a major international event (visa procedures, schedules, ticket sales, accommodations, friendly games, preliminary rosters, flight tickets, accreditations, etc.) and to protect the integrity of the competition, the FIBA Executive Committee has decided as follows:

The PUNCH had reported that FIBA had threatened to impose sanctions following the country’s decision to withdraw from international competitions for two years.

FIBA, however, stated that it would announce if there are any further decisions from the body regarding Nigeria’s withdrawal from international competitions.

“FIBA will announce whether there will be any other decisions related to the NBBF’s participation in other FIBA competitions and any potential disciplinary measures in due course,” the statement concluded.