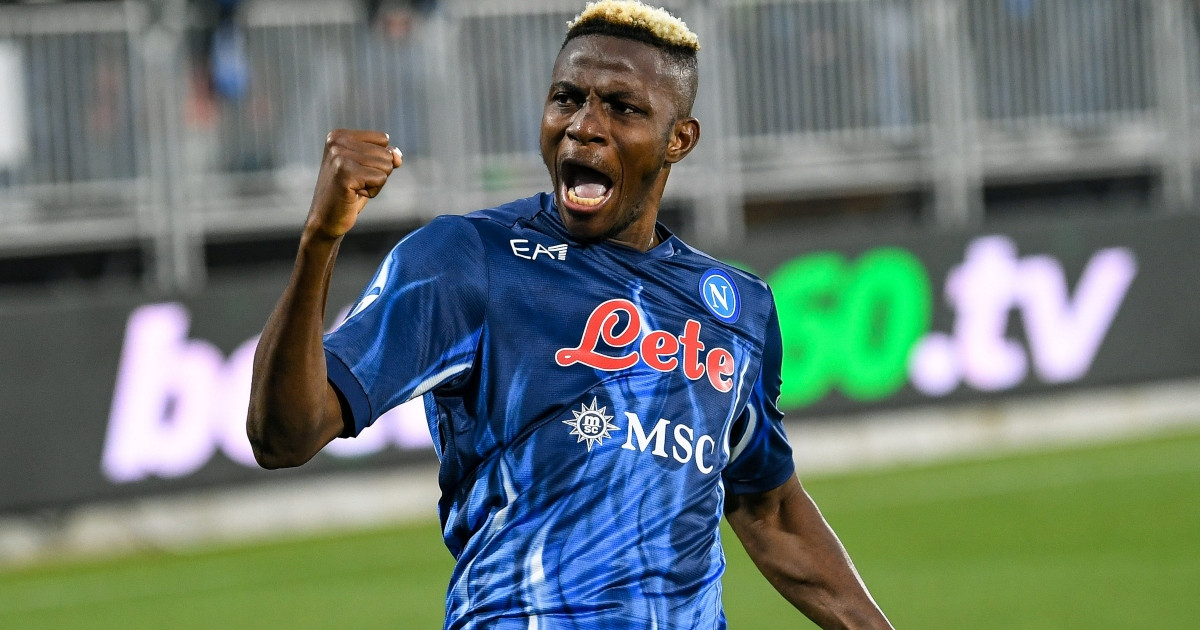 A €60 million (£51m) bid by Arsenal to buy Victor Osimhen from Napoli has been turned down.

Reports in Italy revealed that the Gunners want to sign two new strikers this summer transfer window after Pierre-Emerick Aubameyang and Alexandre Lacazette left the club this year.

The club have held extensive talks to sign Gabriel Jesus from Manchester City but Osimhen is also on the club’s shortlist.

According to Il Mattino, Arsenal have already tried with a €60m (£51m) but that has been turned down by Napoli.

The report claims that the Serie A club are demanding a €100m (£85m) fee for the Nigeria international.

Last season, Osimhen scored 18 goals in 32 appearances for Napoli, while he has scored 24 goals in 51 Serie A games since moving to Italy.