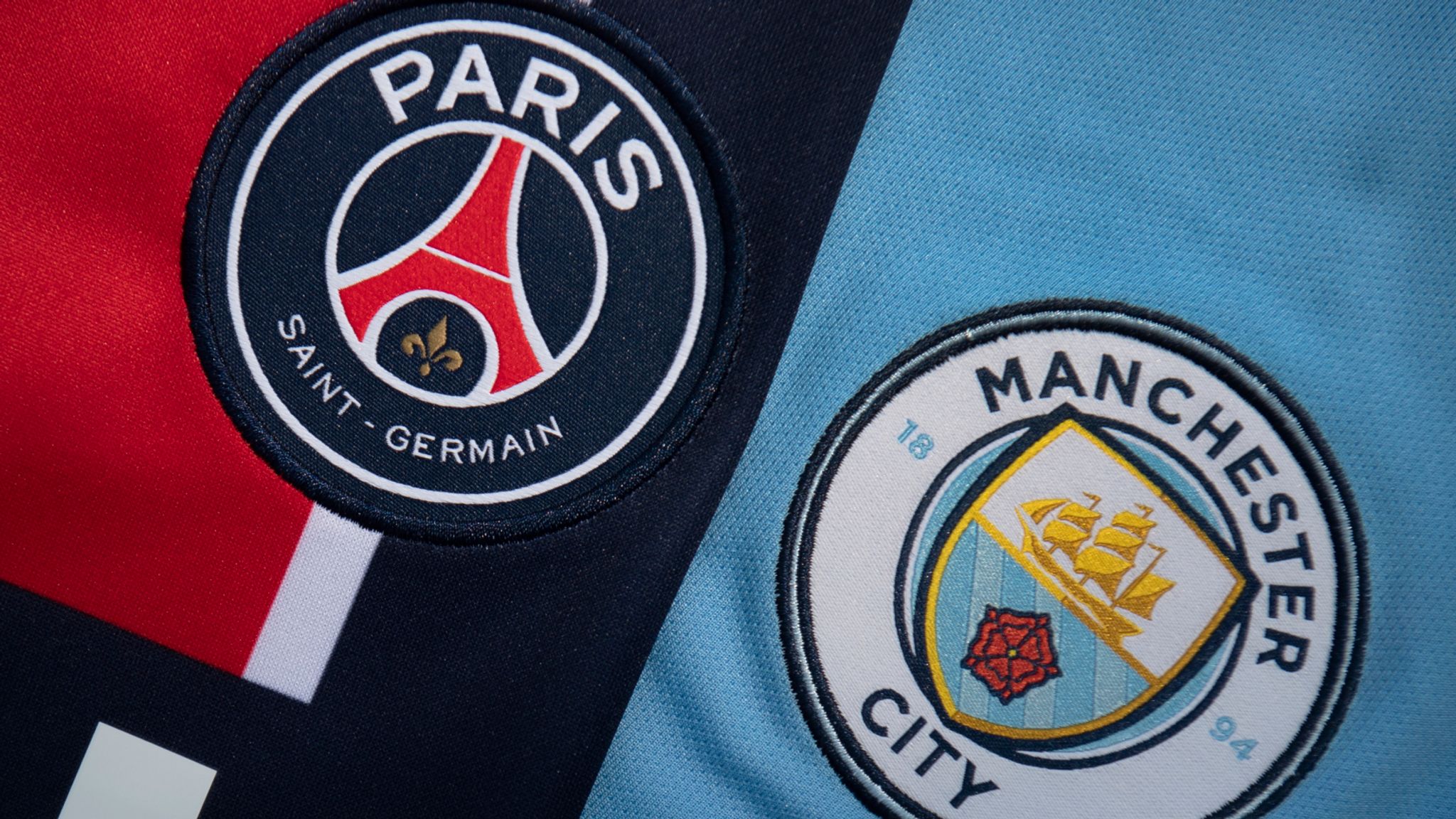 LaLiga president, Javier Tebas, has also hit out at the Premier League after claiming spending rules “do not exist”.

Tebas has been left furious after Real Madrid missed out on signing Kylian Mbappe who has signed a three-year contract worth a staggering £200m.

Erling Haaland also snubbed a move to Spain this summer and has signed for City in a transfer worth £51m.

A LaLiga statement read: “La Liga understands that the irregular financing of these clubs is carried out, either through direct money injections or through sponsorship and other contracts that do not correspond to market conditions or make economic sense.

“La Liga considers that these practices alter the ecosystem and the sustainability of football, harm all European clubs and leagues, and only serve to artificially inflate the market, with money not generated in football itself.”

Manchester City and PSG have both been contacted for comment and have previously strenuously denied wrongdoing.