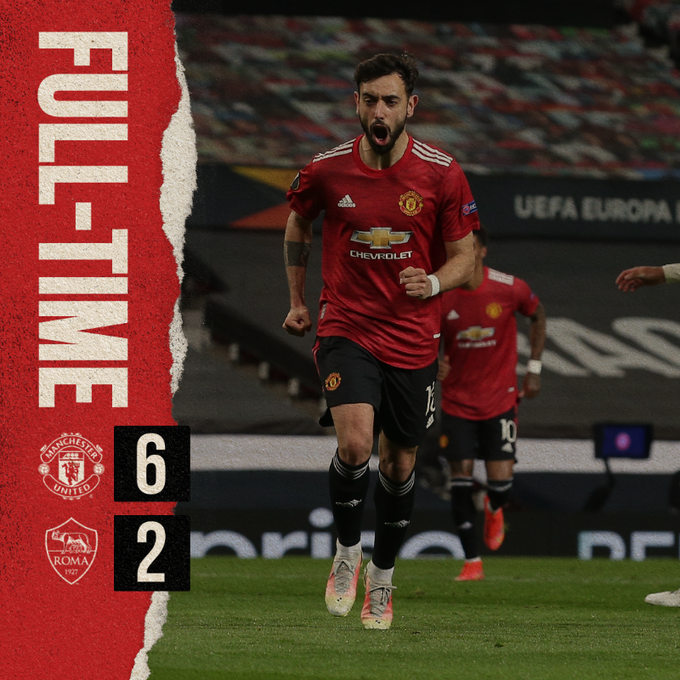 While United won this trophy as recently as 2016-17, Roma will believe they can make it to their first European final since 1990-91 after edging out Ajax in the last round. Paulo Fonseca’s men have won nine Europa League games this season, as many as they did in 1990-91 which ended in defeat to their compatriots Inter. A tenth victory here would go a long way towards making their European dreams a reality.