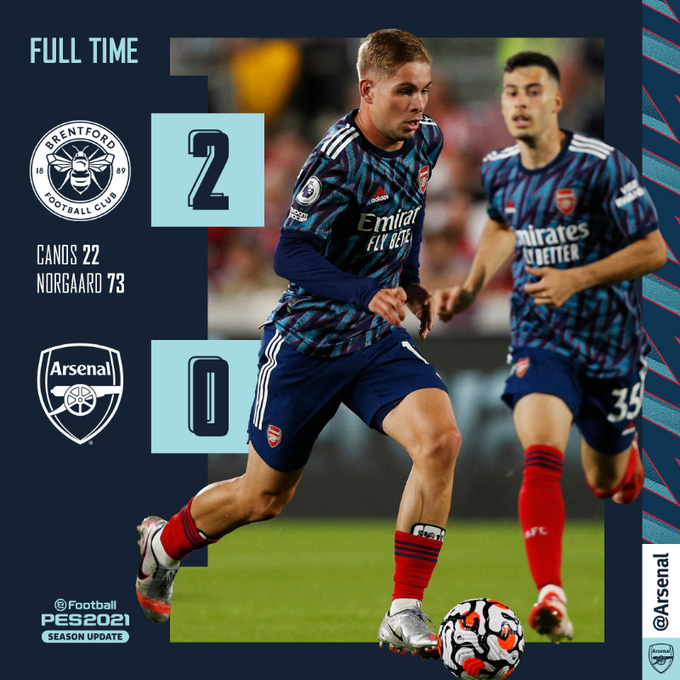 Arteta is without Pierre-Emerick Aubameyang and Alexandre Lacazette due to illness, so 20-year-old Balogun leads the line for Arsenal. New signings White and Lokonga are also named in the starting line-up, while Tavares starts on the bench.

Thomas Frank gives starts to both of his new signings, with Ajer part of a back three and Onyeka in midfield. Toney will be looking to have as big an impact in the Premier League as he did in the Championship last year and he partners Mbuemo upfront. 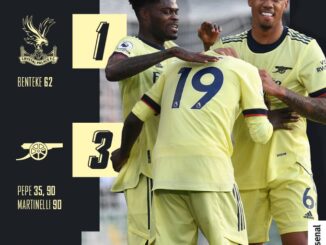 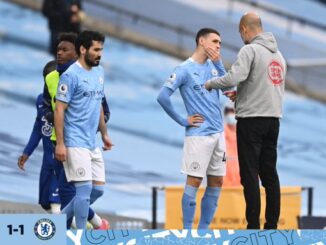 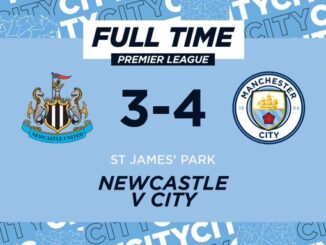