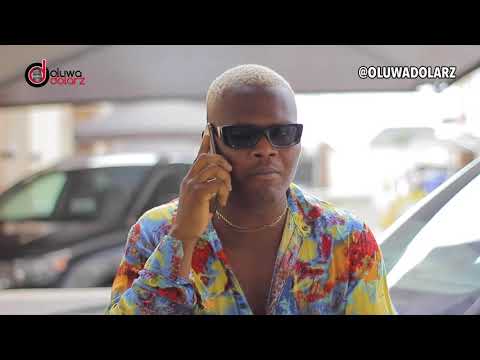 Oluwadolarz is the first in a family of seven children and has a younger brother, Tope, who is also into the comedy genre and appears alongside him in his skits.

As the firstborn, he had to assist his mother in fending for his family as his father died years ago. He ventured into comedy while he was secondary school.