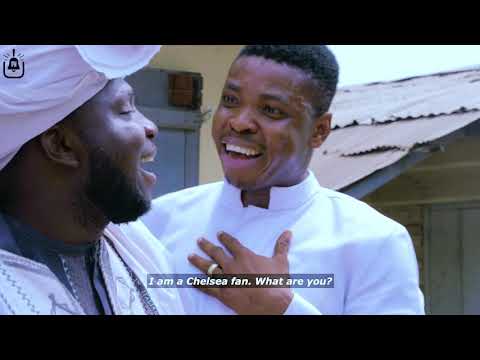 Adeoye Adeyemi Elesho popularly Known as Yemi Elesho is a Nigerian multi-Talented comedian, actor, Mc who acts in an indigenous way, a son of veteran Yoruba film actor, Adewale Adeoye, popularly called Elesho. He was born in Kwara State on September 14, 1989 and was the eldest child of the family.