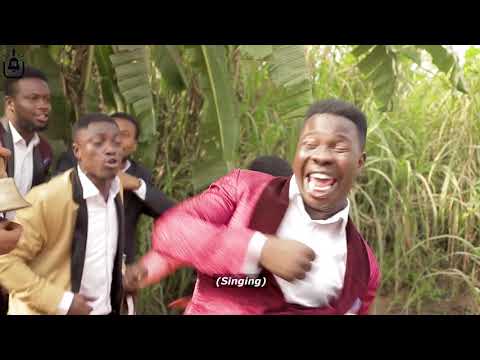 Woli Agba whose real name is Ayobami Ajewole was born on 20th November 1982 in Ibadan, Oyo state. He is 38 years old as of 2020, his birthday celebration comes up 20th of November. … In 1998, He attended Baptist Secondary School Oke-Ado, Ibadan, and moved to Lead City University Ibadan where he studied Economics.