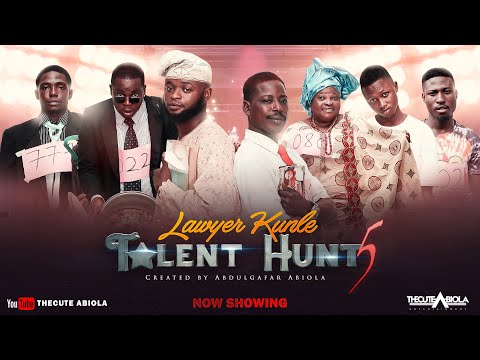 Abdulgafar Ahmad Oluwatoyin, professionally known as Cute Abiola is a Nigerian comedian, who is also a Naval officer, entertainer, video producer who is popularly known for his comedy skits on social media. He was born and raised in Kwara State, Ilorin, Nigeria.