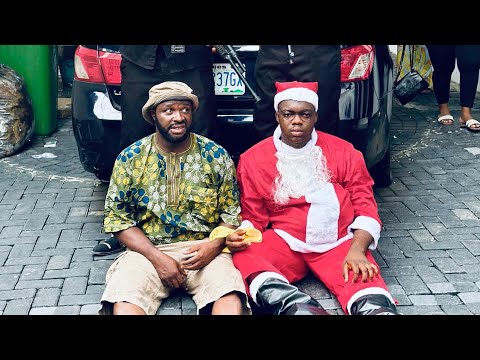 Although he is professionally known as Cute Abiola, his real name is Abdulgafar Ahmad Oluwatoyin.

He is an online content creator and comic actor who was born on the 28th of April, 1996 in his hometown, Ilorin, Kwara State.

Cute Abiola is well known for his comedy skits in which he takes the identity, of Lawyer Kunle.

In addition to his presence in the entertainment industry, Cute Abiola is also a Naval Officer.

The ex-Navy personnel ventured into comedy when he was still in secondary school and started by posting short comedy videos which resulted in a massive growth of his social media followers.