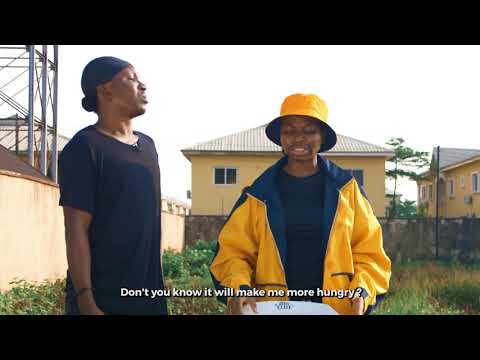 Apaokagi Maryam who is popularly known as Taaooma, was born on 27th February 1999. She was born in her hometown in Ilorin, Kwara State which is located in the western part of Nigeria.

Being a Yoruba area, the comedienne is of the Yoruba descent.