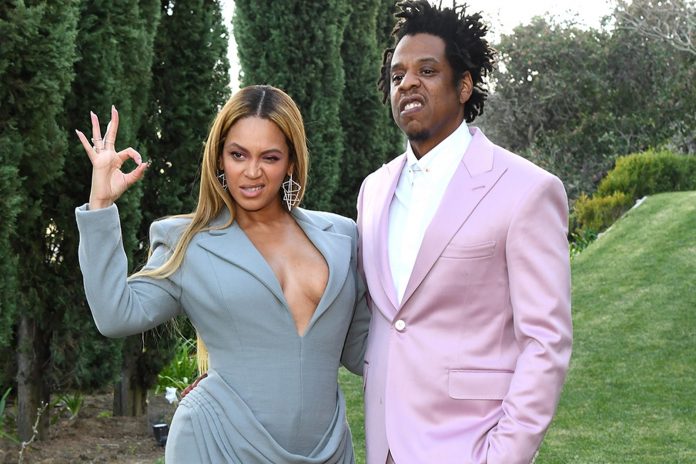 According to reports, Rolls-Royce Boat Tail’s first unit has been commissioned by Beyonce and Jay-Z. The couple reportedly paid $28 million for the first unit of the Boat Tail.

Rolls-Royce recently took the wraps of Boat Tail, which can be dubbed as the pinnacle of luxury and customization. The uber-luxurious car has been built by the company’s special Coachbuilding division that specializes in hand-building cars, thus setting a new bar for the level of customization.

It took the division four years to make the Boat Tail as per the specifications of the clients who have paid $28 million for the first unit of the Boat Tail. 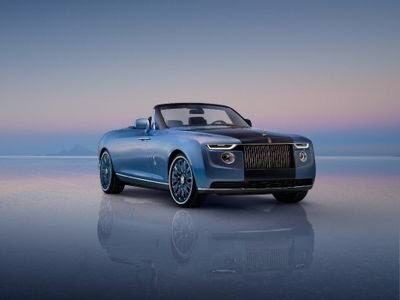 This makes it the world’s most expensive car. And just so you know, Rolls-Royce has made only 3 units of Boat Tail, which means each of the uber-luxurious cars are ultra-exclusive.

This means that they had especially commissioned the vehicles around four years ago. Rolls-Royce didn’t name the couple but did mention that they have a penchant for Yachts, which was the source of inspiration for the Boat Tail.

The couple who bought the first unit also love the colour blue, something that Beyonce and Jay-Z are obsessed with ever since their daughter Blue Ivy was born. And let’s not forget that couple already has a few Rolls-Royce cars like Phantom and Silver Cloud. 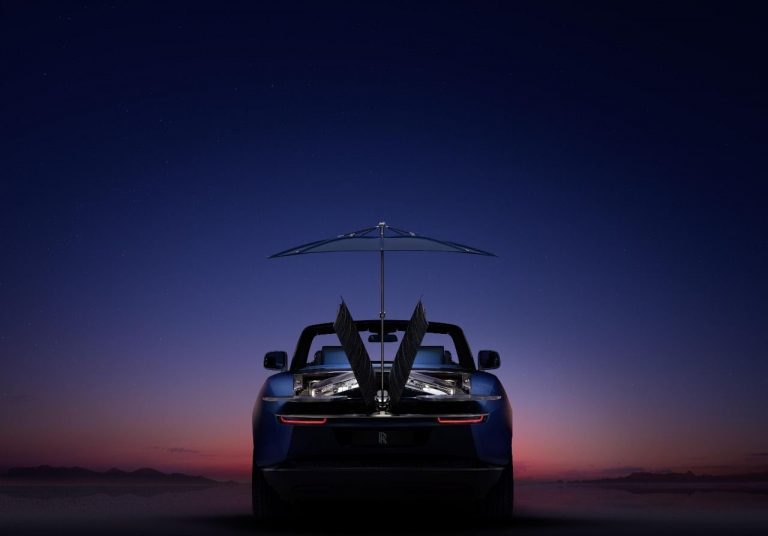