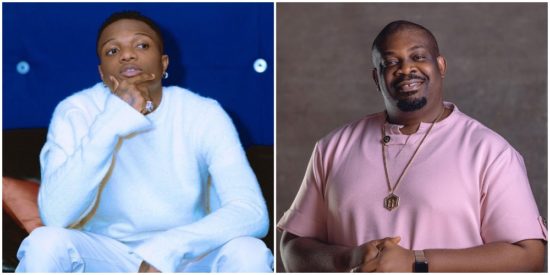 He made this known in the comment section of a post on Instagram where popular Odesope Olajide asked the public to nominate their African Artist of the decade if Billboard was to give such an award, Don Jazzy commented ‘Wiz’.

This might come as a surprise to some fans but Don Jazzy has never been shy in voicing out his opinion. 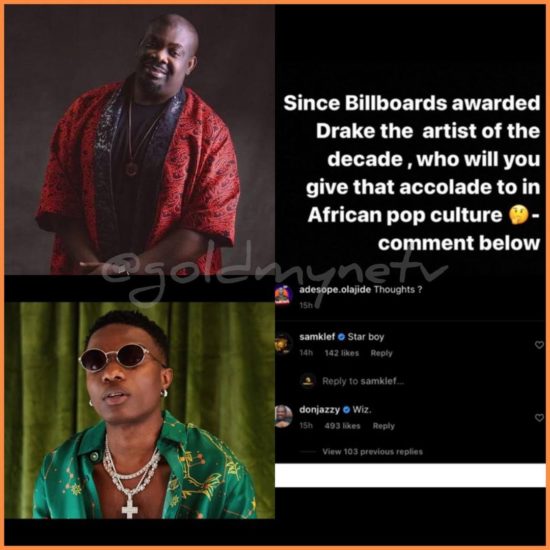