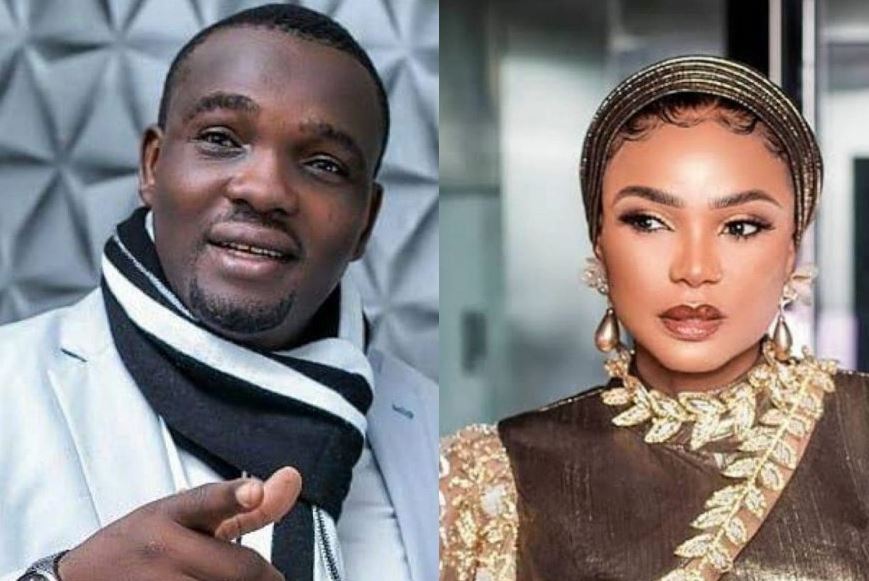 This is after the thespians involved one another in a tussle of words over embattled colleague, Baba Ijesha who was recently released by the Police over an alleged sexual assault case.

The ordeal of the actor caused a discord among other actors as some showed support for him while others called for his prosecuation.

Notable among the supporters for the embattled actor is Yomi Fabiyi who constantly was at loggerhead with Iyabo Ojo.

Actress Nkechi Blessing and Lege Miami also had their own turns calling out each other on social media, which led to their suspension by TAMPAN.

Nigerians on social media are however calling on the association to wield the hammer on both Iyabo Ojo and Fabiyi over their well publicised feud and name-calling on the internet.

Here are some social media responses from Nigerians:

“ola.emma.330: “What about other members that have been doing rada rada since few weeks koooor! Why the recent ones! Abosi po laye yi oooooo!”

osibajofadeke: “What of Yomi and Iyabo Ojo.”

akindutibusayocomfort:“You’re being biased with this sir. The case of Iyabo and Yomi is worst than this nothing was issue upon both of them till now. A warning would have been better.”