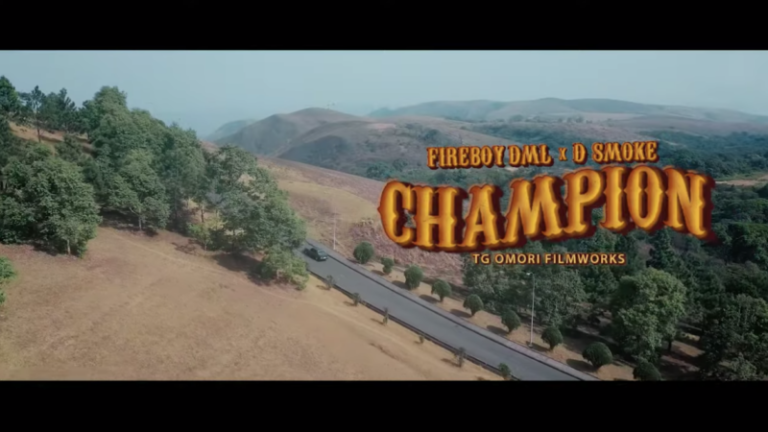 On his debut album, “Laughter, Tears, and Goosebumps”, Fireboy was a loverboy, a hopeless romantic guy but on “Apollo”, he shows a much more confident side that really never gets to see the light. The album displays his outlook on life, his journey as an artiste, and the drama in the Nigerian music space, and in this article, we would be giving a detailed breakdown of the lyrics of each song on the album.