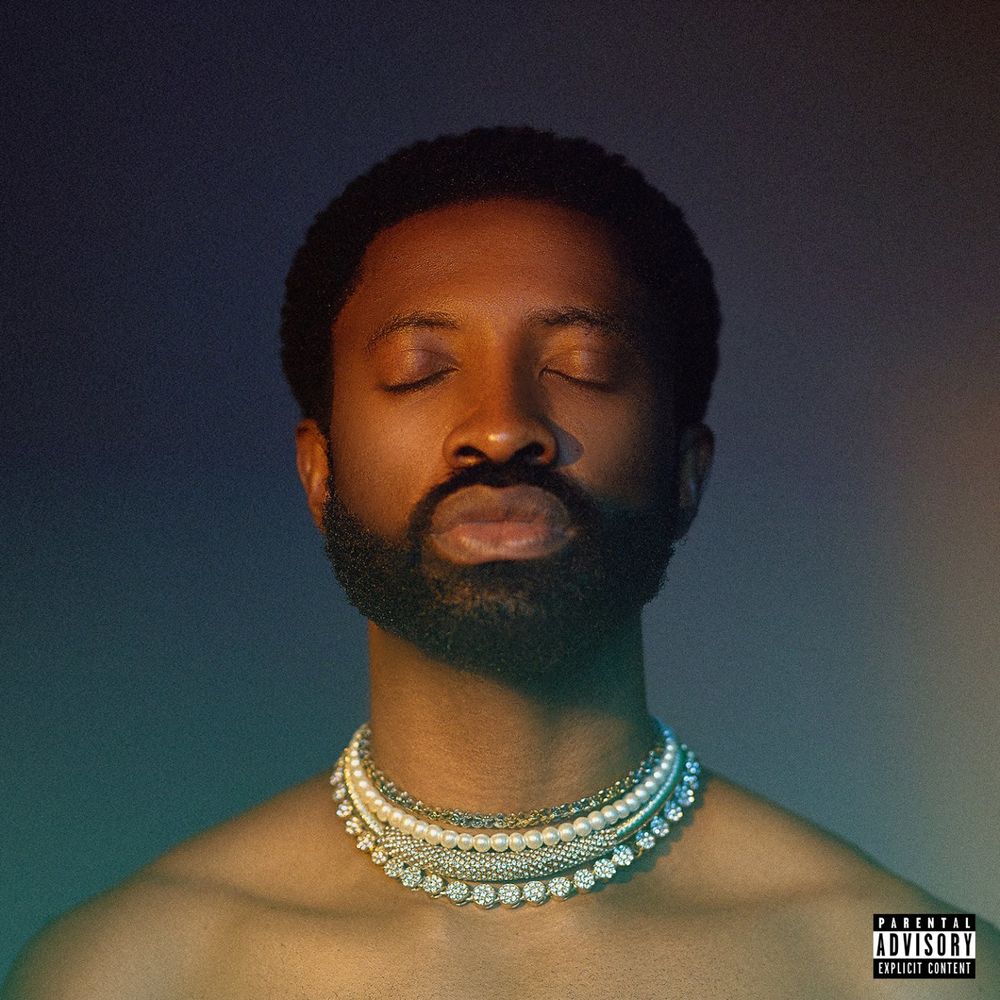 Here is an exclusive music to amonpointv.com by Ric Hassani Ric Hassani made this known on Twitter, stating that despite his usual preaching of love and politeness, he’s happy to give his fans such as an album with a song titled ‘Thunder Fire You’ because sometimes, as much as you want to encourage love, “it is the better decision to just clearly and quietly say ‘Thunder Fire You’.

Ric Hassani has revealed that he’s working on a new album during this time of crisis and while the title of the album was not revealed, the R&B singer stated that the album has a track that listeners and fans will be able to use as a great comeback to people who have offended them.