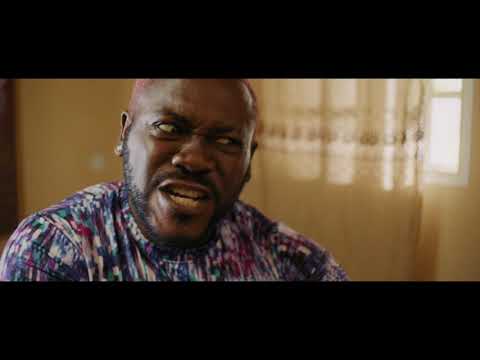 She said Baba Nee and C Blvck featured in the video.

“@martinsfeelz went in on his verse,” she wrote.

In one of his post he said, “The Official OMO GHETTO (The Saga) soundtrack by Babanee/c_blvck & Martinsfeelz is out NOW.

Funke had released a video for their song titled ‘Askamaya Anthem’ in December 2020.

She rapped alongside Chioma Akpotha, Eniola Badmus and Bimbo Thomas in the video.

Omo Ghetto (The Saga) will make history when it becomes the first Nigerian movie to premiere in the United Arab Emirates on January 21.

It was premiered in Nigeria on December 25 and has grossed N373milllion in three weeks according to the Cinema Exhibitors Association of Nigeria (CEAN).