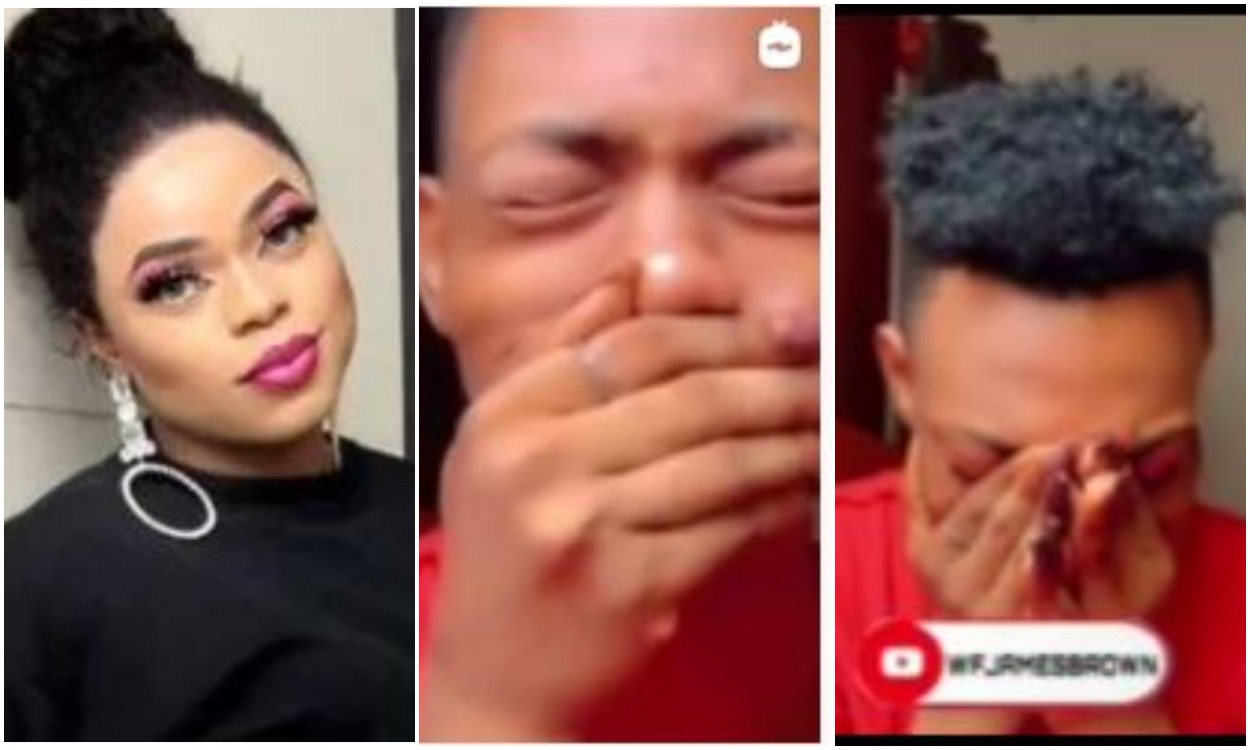 AMONPOINT News recalls that Jame Brown called out Bobrisky yesterday, 15th January over threats on his life which were followed by a back and forth exchange between the duo.

James Brown, however, pleaded with the controversial crossdresser to forgive him while insisting he won’t give up cross-dressing as he has nobody to fend for him. He also expressed disappointment on how Bobrisky insulted him with his health status however noting it’s all in the pass now.