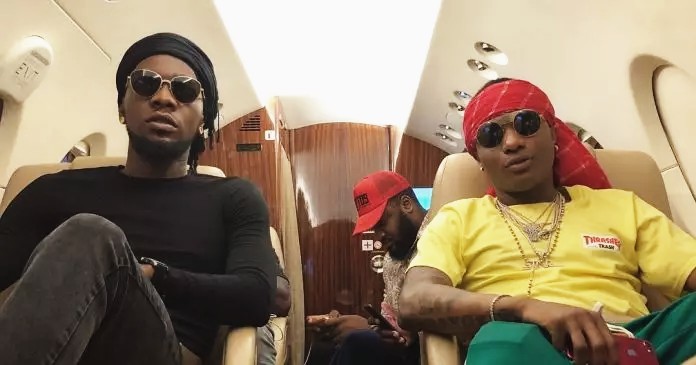 Wizkid has endorsed Patoranking’s ‘Abule’ as the hardest jam so far.

The superstar took to Twitter to hail the dancehall reggae act.

‘Abule‘ was released in July. Since it’s release, it has become the fans favorite.

The music video was later released in August with and was produced by Director K.